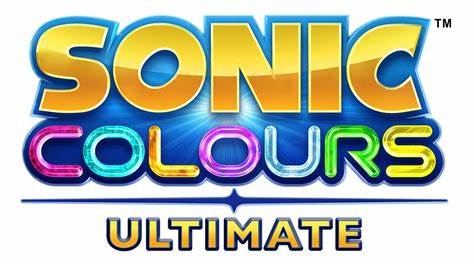 The physical version of the game will feature a Baby Sonic keychain from the Sonic movie, as well as a Digital Deluxe version that allows players early access, exclusive music, exclusive player icons, gold and silver werables and a ‘Sonic Movie boost.’

Sonic Colours originally launched for Wii and DS in 2010. The two versions had entirely different gameplay, as Wii was developed by Sonic Team.

Sega previously promised to celebrate  Sonic’s 30th anniversary this year with the release of new games.

nextThe Epic Games Store next free title is Among Us