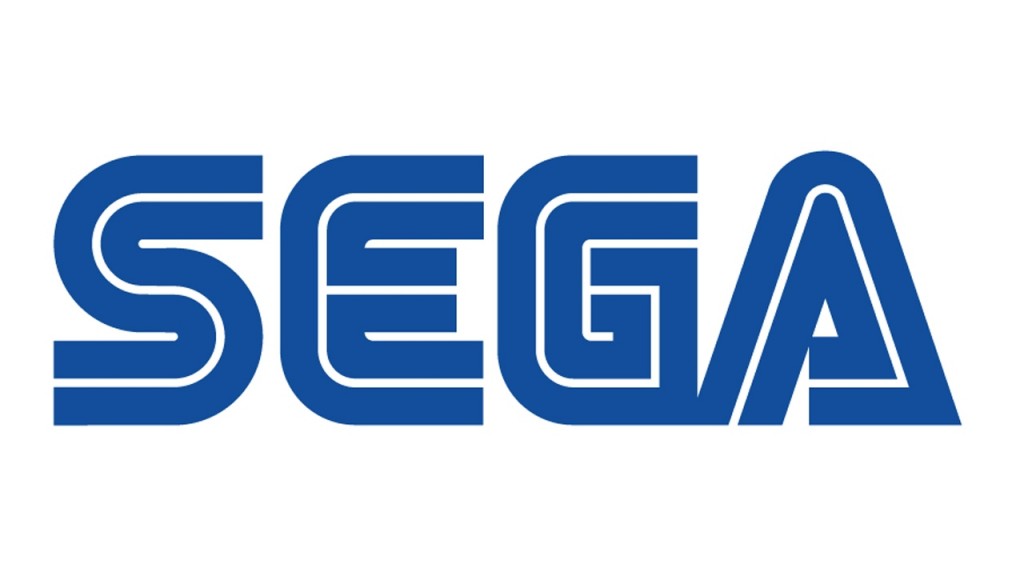 SEGA haven’t really been in the best of places in the past few years to be honest. All they seem to have at the moment are the Sonic Games and Alien Isolation, with nothing else notable to go alongside these really. In fact, one could almost say that the company actively “hate”their fans.

Luckily, someone at the company has noticed this and is “saying” that they’re going to win back the trust of their fans. Speaking with Famitsu, Sega CEO and president Hajime Satomi brought up the quality of their future games:

“I’ve been talking to the employees about how we should start putting serious consideration into quality from this point on, especially in North America and Europe, where it’s always been more of a focus on schedules, I believe that if we can’t maintain quality, it would be better to not release anything at all…We did our best to build a relationship of mutual trust with older fans of Sega, but looking back, there’ve been some titles that have partially betrayed that [trust]in the past 10 years.”

“Sega in the ‘90s was known for its ‘brand, but after that, we’ve lost trust, and we were left with nothing but ‘reputation. For this reason, we’d like to win back the customers’ trust, and become a ‘brand,’ once again.”

Satomi said that he couldn’t make that promise, when asked about the possibility of seeing a new console game come out at the back half of the year – “for the time being, but I believe we will announce something for home console at Tokyo Game Show.”

previousDragon Age: Inquisition - DLC Not Coming to PS3 or Xbox 360