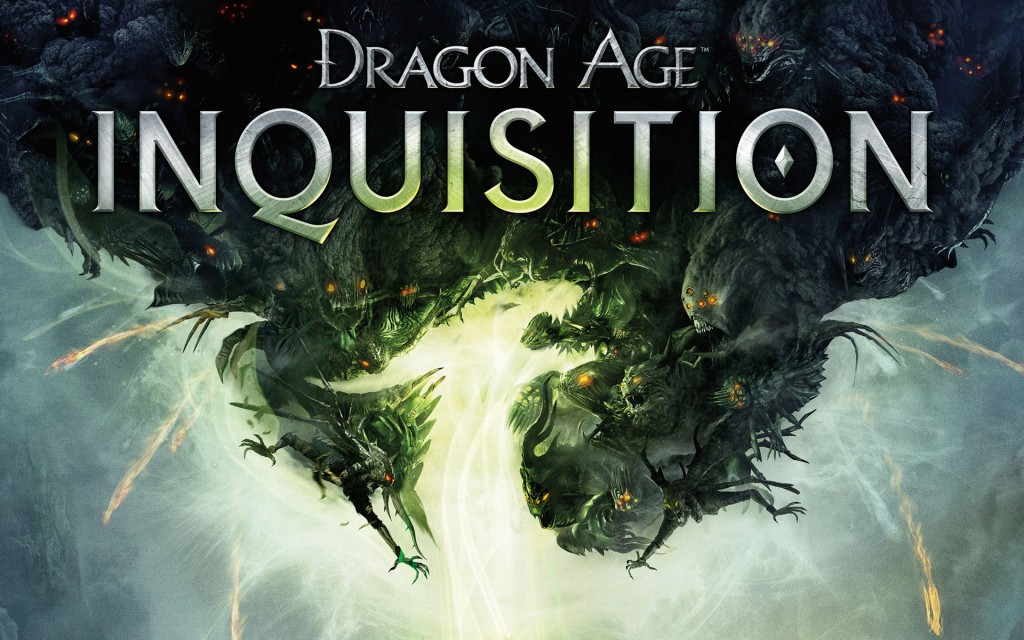 The PS3 & Xbox 360 will not be receiving the Dragon Age: Inquisition DLC anymore

BioWare has also introduced the ability to export saves and move them over, an an attempt to encourage players to move to the versions released for the latest consoles. “We designed our Save Importer feature to help make the transition to a new console as easy as possible,” it explained.

Creative director of the game, Mike Laidlaw, has also stated that more story DLC is in the works. “We’re not quite done with story content for DAI just yet,” Laidlaw said on Twitter. However, there is one character who will not feature in any of the story DLC to come, and that is the Hero of Ferelden from Dragon Age: Origins.

“I’ve already said that the Hero of Ferelden will not be appearing. Sorry!” Laidlaw has said “I do not feel the HOF would work well as an NPC.”

previousRocksmith 2014 - Volbeat are Added to Library