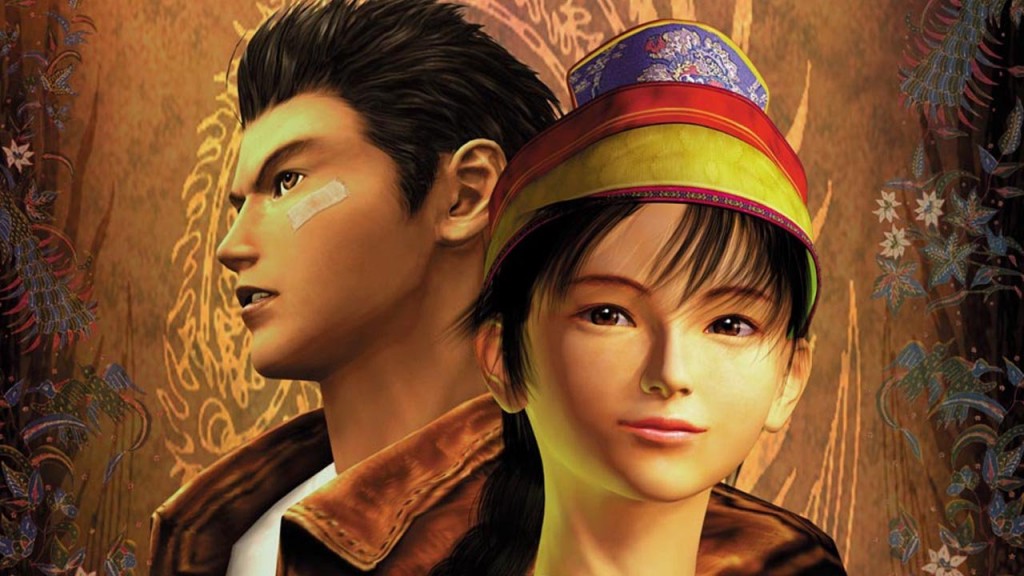 Shenmue series creator has confirmed Sony and Shibuya Productions will not gain any money from Kickstarter project.

One of Sony’s big announcements during E3 was that Shenmue may be getting a long awaited third game in its hit series. Series creator Yu Suzuki, began a Kickstarter initiative, asking the public for initial funding to begin work on Shenmue 3 and in the process of this, smashing its initial target of $2 million. Suzuki has come out and addressed questions in relation to the funding of Shenmue 3 and Sony’s involvement in an updated post on the Kickstarter page.

Yu Suzuki writes in the statement, “It is also important to note that your funds are going strictly to Ys Net for development of Shenmue 3 – Sony and Shibuya Productions are not seeing a cent of your Kickstarter dollars.”

As well as clearing this up, Suzuki also shared some of his ideas for the game if the Kickstarter funding reached certain goals; ” Like with any Kickstarter, additional funding will only help us make a better game. On top of everything Shenmue 3 will already bring, the Stretch Goals that I have laid out will add extra quests, events, and new gameplay systems that will make the game even more immersive and take the series to the next level. At the $5 million mark, there will be an all new gameplay feature I would be excited to be able to add to the Shenmue legacy. If we should make the $10 million Stretch Goal, a much larger, completely open world will be yours to explore.”

The series creator added, “Even if these Stretch Goals are not reached, Shenmue 3 will already be a sequel true to its name, and one we can all be proud of. It is my hope though, that together we can make this Shenmue just as revolutionary as the first two were.”

previousDying Light Dev Gets One Up On Destiny Red Bull Promo