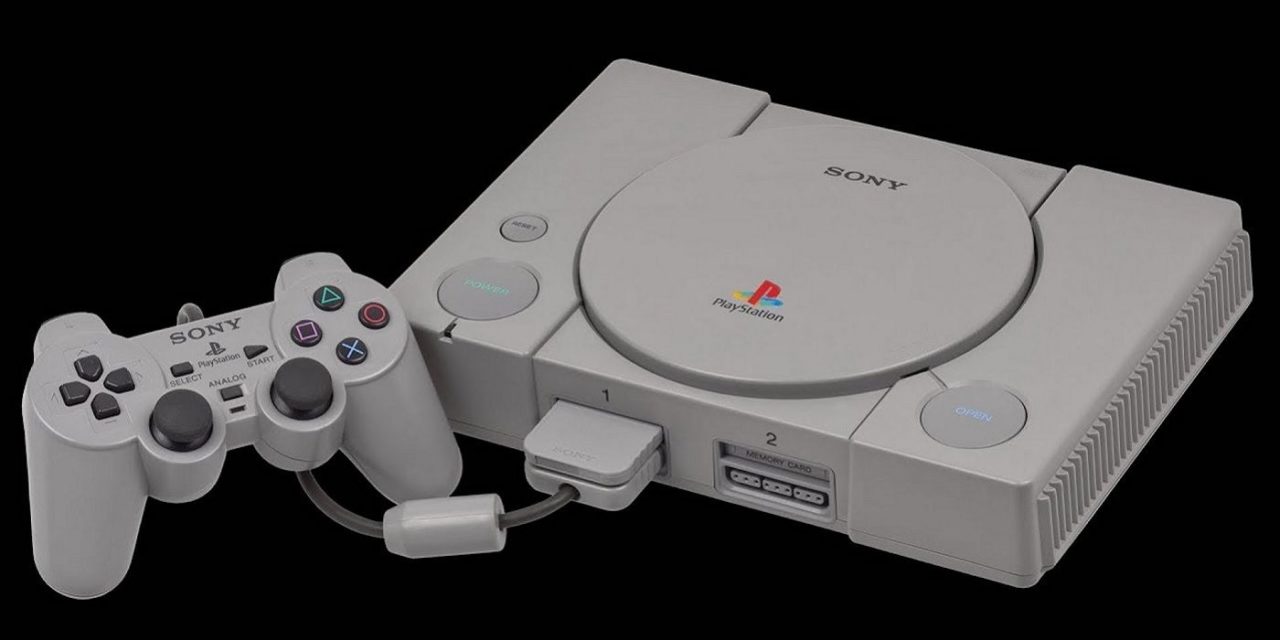 Everything changed when the PlayStation nation attacked

On December 3, 1994, Sony made video gaming history by introducing the first PlayStation to Japan.

I might not have been born until 4 years later, but I can certainly write about the impact the PS1 has had within the gaming community, as well as my own life.

When the first PlayStation came out, it was ahead of its time. The sound and 32-bit graphics were considered cutting-edge technology at the time, as well as the CD-drive based games, compared to the cartridge-based ones from Sony’s competitors such as Nintendo.

It’s actually thanks to a failed partnership between Sony and Nintendo that the PlayStation exists. The two technological giants had plans to produce their own CD-based console, yet the deal fell through and the two companies made their own version- Nintendo with its CD drive attached to the SNES that never hit the market, and Sony with what we now know as the PS1.

The PlayStation became an instant hit in Japan, with a buzz amongst the older generation of gamers as well as the current. It even lured publishers like Square Enix away from Nintendo, with its Final Fantasy series. The console continued to be successful when it reached the rest of the world in 1995 and 10 years later, the PS1 became the first console to reach 100 million copies sold.

The PS1 was only just the beginning of the PlayStation console family, along with the franchises that debuted on it. Crash Bandicoot, Spyro, Tomb Raider, Tekken, and Resident Evil are just some of the franchises that started out on the PS1 that have gone on to receive sequels, spin-offs, merchandise, and even adaptations. Other games such as Castlevania: Symphony of the Night and Metal Gear Solid became fan-favourites and pushed the limits for both series, as well as inspiration for the games in their genres.

The PS1’s existence just goes to show that when your original plan fails, don’t give up. You might just start a revolutionary console family along the way.