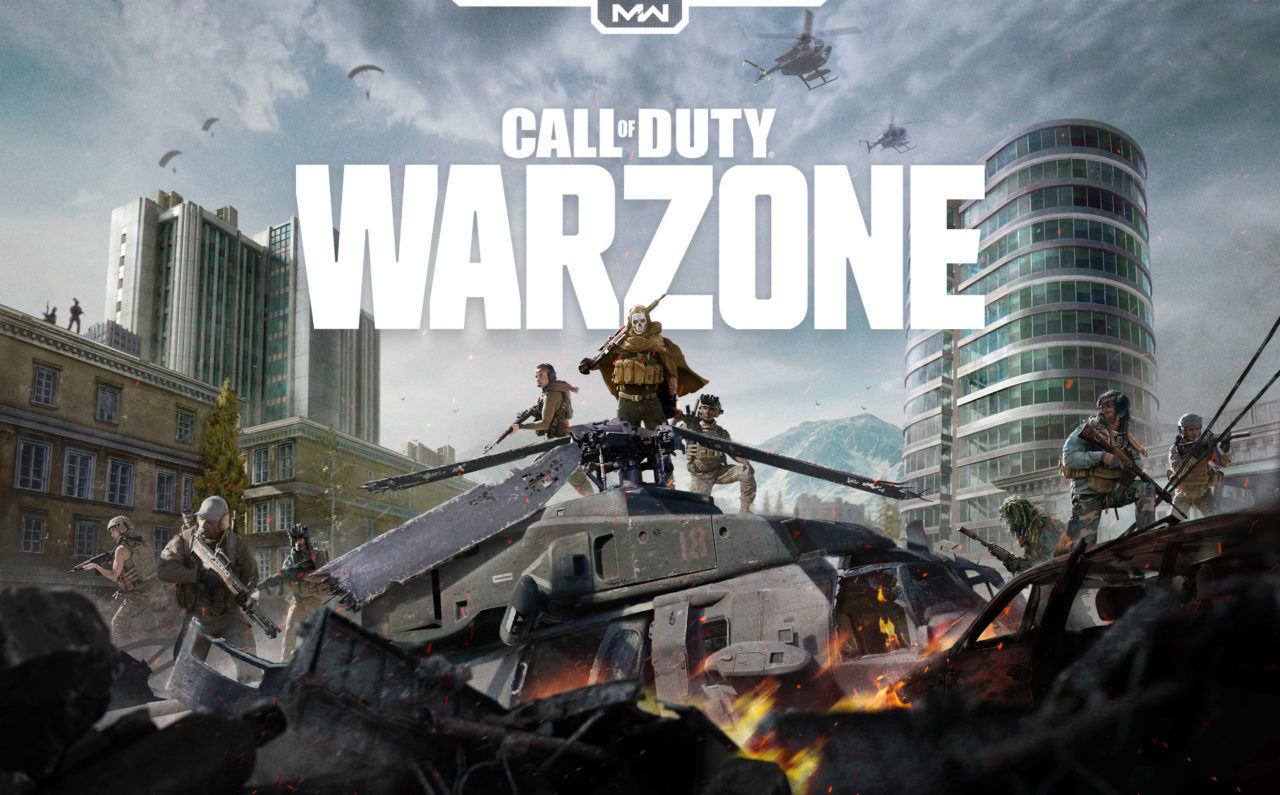 Since Call of Duties Battle royal, Warzone, launched in march of 2020, players have been waiting to see a new map enter the game to replace or stand alongside the war-torn Streets of Verdansk. On the 8th of this month, that is finally happening, with the new Caldera map releasing. While this update brings a bunch of new features, some players on consoles are going on specific, until now PC only features, fonts it way to them.

On PC, Call of Duty warzone features an adjustable FOV slider, to allow you to see more or less on your screen as you play. Unfortunately, console players do not have this feature. However, recent details have emerged suggesting this may change in the not too distant future.

Following requests from the warzone Community, a developer has spoken about the possibility of an FOV slider coming to the console versions. The news came in the form of a tweet from Ted Timmins, Warzone’s creative director. In the message, He noted the studio was aware of demand for the feature, and also noted that he typically played on console, and therefore understood the reason for an FOV slider.

Definitely aware of this, especially that I speak as a console player.

Thing is, if I tweet literally anything then it will become a headline which wouldn’t be fair on me or the team. I just hope that these patch notes make it clear; you are being heard, and we are listening.

FOV sliders can have an impact on how smoothly games perform, but the benefits from having them almost always outweigh the negatives. Personally I feel cramped playing any game with an FOV under 100. Games like Apex Legends and Halo Infinite have already implemented Sliders on consoles, making warzones’ absence of them more noticeable. Furthermore, Call of Duty Vanguard does feature a slider.

We will soon see if an FOV slider does come to the game.

You can Buy call of Duty from go2games.com

previousSony: Celebrating 27 Years of the PS1