PlayStation Studios boss Hermen Hulst revealed their plans to release Gran Turismo 7 and God of War  Ragnarök for PS4 during a Q&A on Wednesday.

Hulst was asked how PS4 factors into PlayStation Studio’s development vision, which he responded that there is still a clear focus for future game creation.

Hulst claimed via the PlayStation Blog ‘You can’t build a community of over 110 million PS4 owners and then just walk away from it, right? I think that’d be bad news for fans of PS4, and frankly not very good business.’

‘Where it makes sense to develop a title for both PS4 and PS5 for Horizon Forbidden West, the next God of War, GT7 we’ll continue looking at that. And if PS4 owners want to play that game, then they can. If they want to go on and play the PS5 version, that game will be there for them.’

He continued to say ‘That being said, it’s also very important to have showpieces for PS5, hence the development of Returnal and Ratchet that are exclusive to PS5.’ 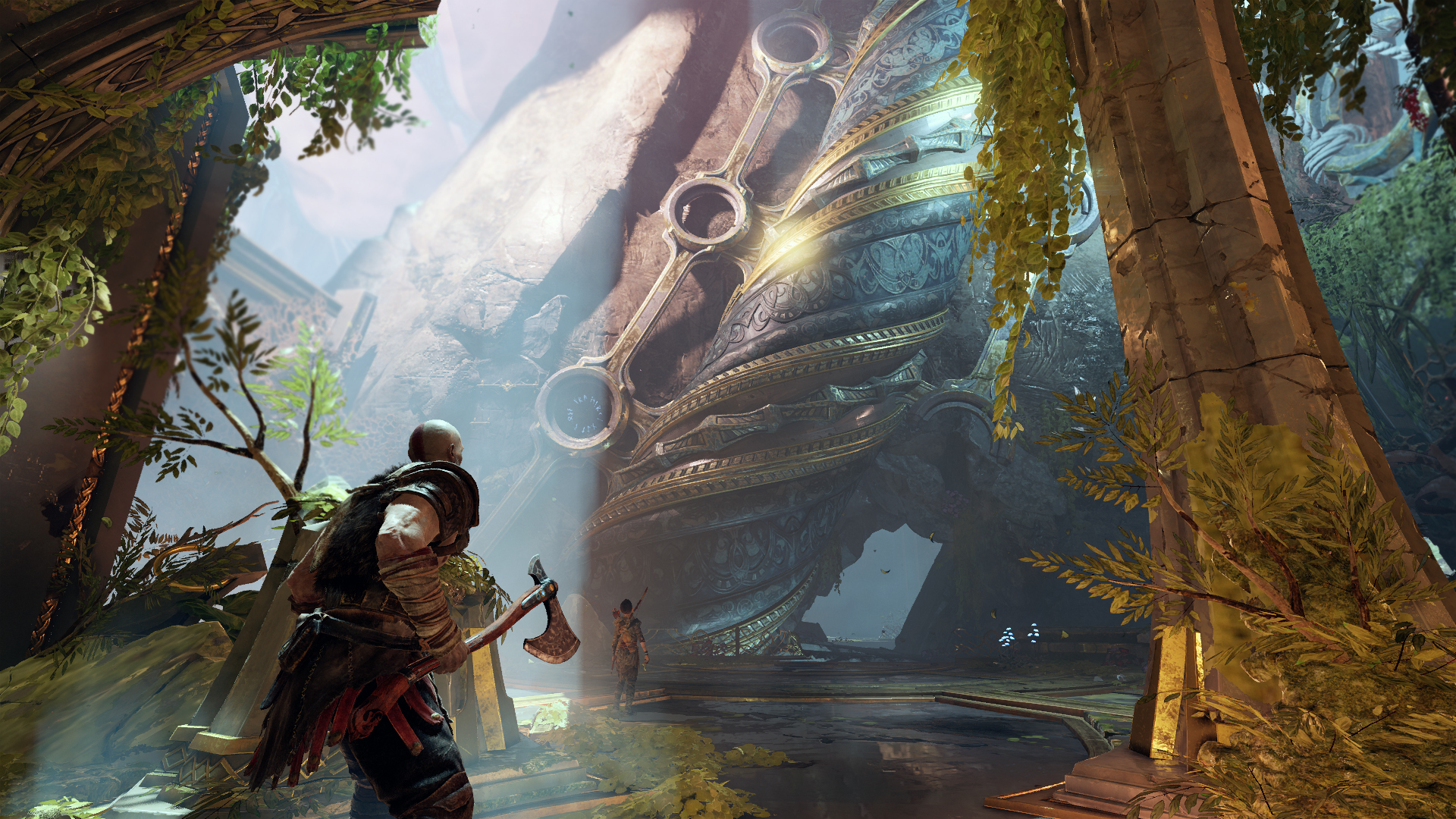 This news follows PlayStation CEO Jim Ryan refusing to comment on whether God of War Ragnarök would be coming to PS4 as well as PS5.

Sony also confirmed this week that the release of God of War Ragnarök has been delayed from this year to 2022.

previousAtari VCS release date for the US has been announced