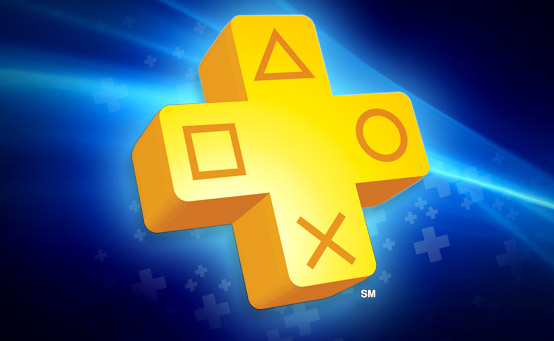 During the fifth generation, when the Sony PlayStation and Nintendo 64 were the current gen consoles, frequency refresh rates of televisions differed between regions, with PAL, (Europe, Africa, parts of Asia and Oceania) operating with 50Hz (Hertz), roughly 20% slower than NTSC (North America and Japan) being being 60Hz. Ultimately, depending on whether you grew up on either PAL or NTSC, these versions might feel off and PAL versions are generally inferior, given that NTSC were usually the target.

The difference on the current gen consoles is either completely gone or almost unnoticeable but what makes this obvious with the PlayStation‘s recently revamped Plus service, is the opening message on many of its games, saying “Sony Computer Entertainment Europe”, which were all 50Hz. As an emulation of the original games, they will contain everything specific to their release, including the locked 50 or 60Hz.

The mismatch of versions was an issue Sony had with the PlayStation Classic, released in 2018, as a mix of PAL and NTSC region games was a key negative bought up in reviews. With PS Plus, Ape Escape, Everybody’s Golf, Jumping Flash, Kurushi, Syphon Filter, Wild Arms and Worms World Party are PAL region, whilst Tekken 2, Mr Driller and Oddworld: Abe’s Oddysee are NTSC.

On June 23rd, PlayStation Europe posted a tweet to claim their work on NTSC options for a majority of classic games, being specific in that this patch will not be for every game.

We’re planning to roll out NTSC options for a majority of classic games offered on the PlayStation Plus Premium and Deluxe plan in Asia, Europe, Middle East, India, South Africa, Australia and New Zealand regions. More PlayStation Plus info: https://t.co/KkPZyUdUd7

As the North American version of PS Plus has been launched with their respective versions, there was hope for the option to be seen with the European launch. Whilst this wasn’t the case, at least there seems to be a attempt to do so.

next10 Engaging Video Games That Will Entertain Your Kids This Summer