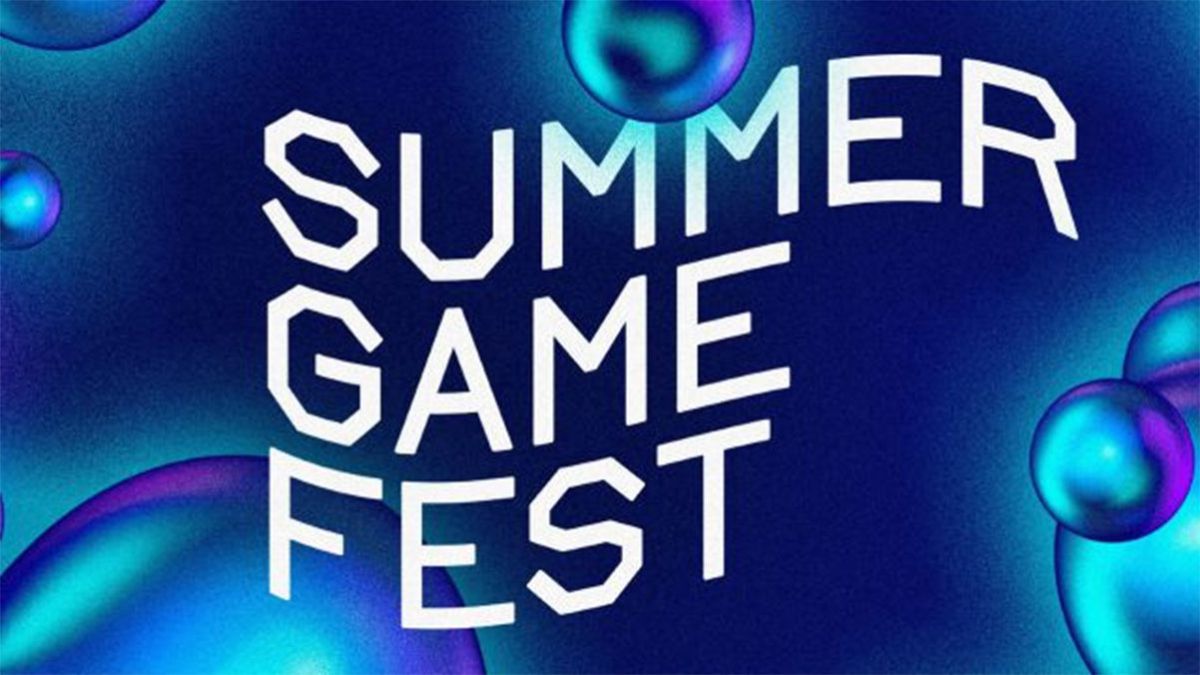 This year saw the return of the Summer Game Fest which showcased a variety of games to the public the event was held on June 9th and showed off a variety of games including Call of duty Modern warfare 2, Street fighter 6, The Last of Us Part 1, Gotham knights and more!

The event creator and host of Summer Game Fest Geoff Keighley has said that this year’s show was the biggest Summer Games Fest in terms of viewership and social media engagement, this was a record 27 million global live streams which is an 8% increase from 2021.

The event attracted 3.5 peak global live stream viewers and had over 6000 co-streamers, on twitter there was a 100% increase in conversation and the hashtag “The Game Awards” was up by 69%

Thank you for making this our biggest #SummerGameFest showcase yet for viewership and social engagement around the world on June 9! pic.twitter.com/0JpKNFBrlC

The majority of the Summer Game Fest took place from June 9-12 but announcements were made over a matter of weeks as well and earlier on June 2nd PlayStation had it’s state of play event which showcased games such as Street fighter 6, Final Fantasy 16 and the long-awaited Resident Evil 4 Remake. The Xbox and Bethesda showcase on June 12th had their own games to show off such as the first look into Starfield Gameplay and Redfall gameplay.

With a variety of game shows taking place as well as various companies such as PlayStation during their own showcases it’s unclear just how much there will be to show but it’s sure to be competitive and exciting year for gaming in general.

nextSony Plans 60Hz Upgrade for PS1 Games on PS Plus