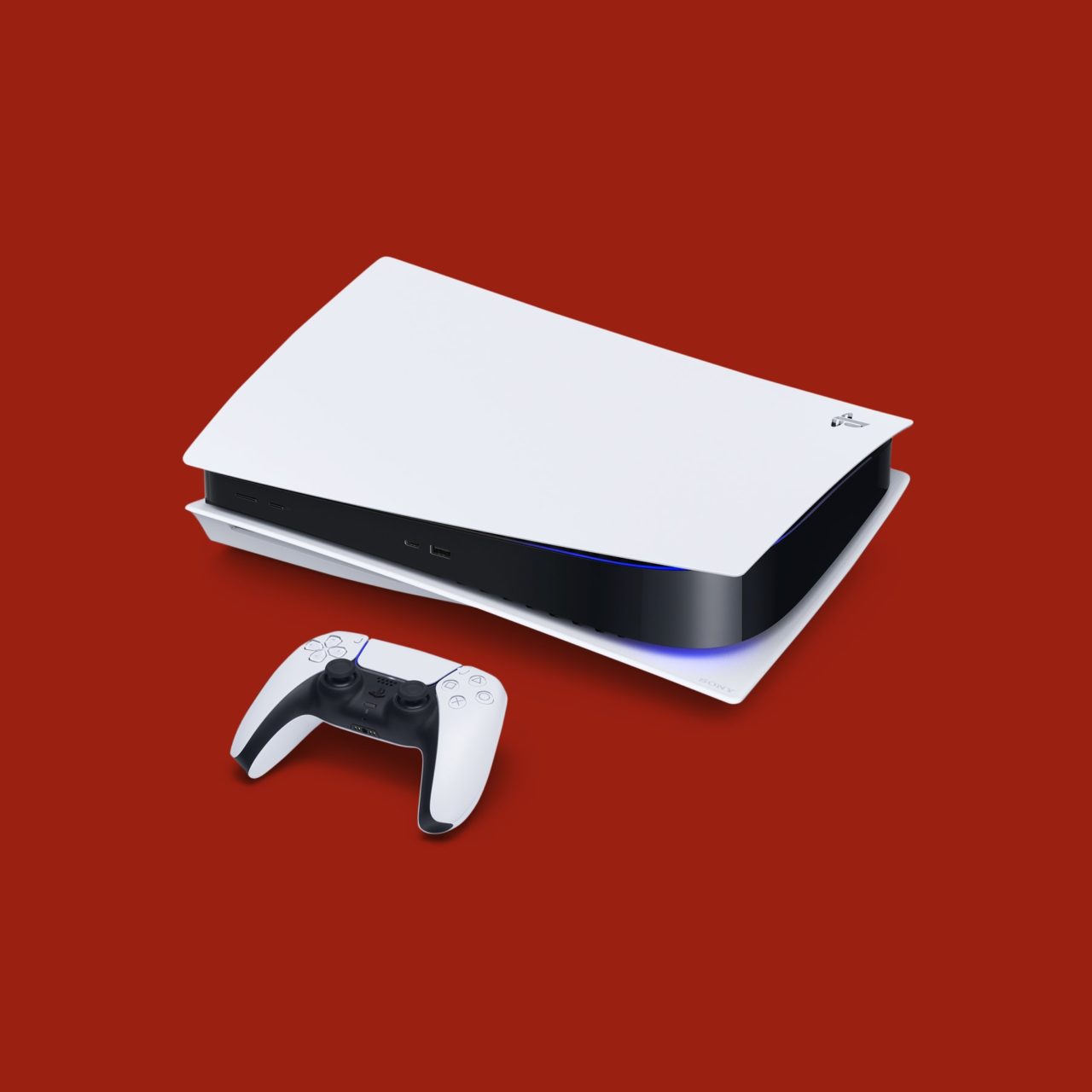 The shortage has made its production forecast much lower

Sony is struggling to meet demands to make PlayStation 5 consoles.

The company has lowered its production forecast internally for the current financial year, according to a Bloomberg report. Sony had been expecting to assemble 16 million units between April 2021 and March 2022, that figure is reportedly now at around 15 million.

Sony had publicly predicted that it would sell 14.8 million PS5 consoles this financial year, it shows how tight the supply is likely to be for the foreseeable future. The figure of 16 million units would have allowed Sony to meet that goal while securing additional stock for the following year.

Sony is currently having trouble with the supply of components, as the company grapples with an unprecedented chip shortage. Bloomberg’s report says that component shipments aren’t always arriving on time, and varying levels of vaccine rollout have complicated operations at production bases.

Sony has forecast 22.6 million PS5 sales for the financial year beginning in April 2022, but its manufacturing partners reportedly think it will be difficult to meet that target. In other words, don’t expect it to get any easier to buy a PS5 any time soon.

Earlier this month Nintendo had cut its Switch sales forecast by 1.5 million for this financial year due to the current component shortage. Valve’s Steam Deck handheld PC has just been delayed by two months for similar reasons and now won’t ship until February.

We will have to wait and see how things play out with regards to the availability of components.