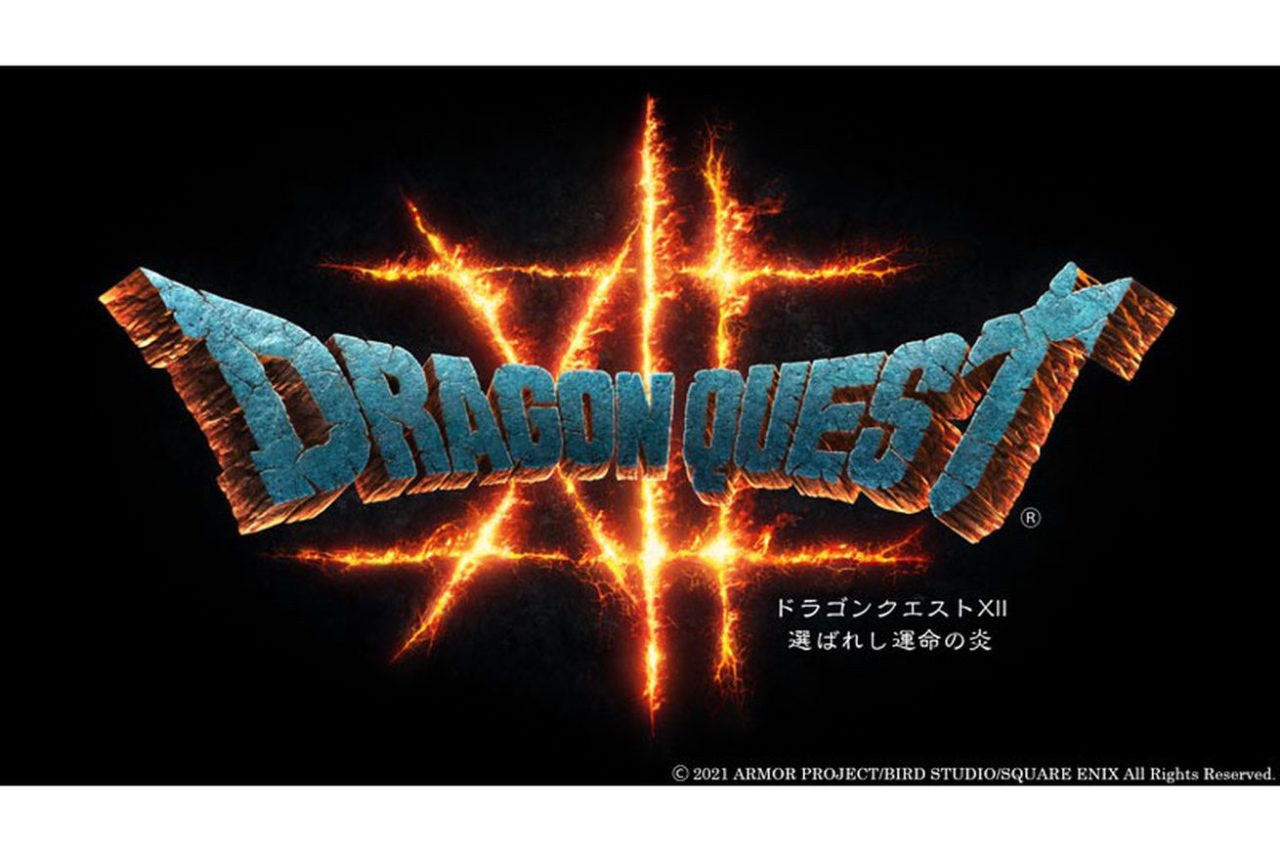 Square Enix has announced the latest title in the Dragon Quest series, Dragon Quest XII: The Flames of Fate. The game was revealed on a livestream which was celebrating the series’ 35th anniversary.
There was limited information about the upcoming game, with only the game’s logo and title being revealed. Series creator Yuji Horii implied that some changes were coming to the traditional battle system franchise, whilst declaring that Square Enix was aiming for a worldwide release.
Dragon Quest remains the most popular RPG series in Japan. The last game, Dragon Quest XI: Echoes of an Elusive Age, was released in 2017 for the PlayStation 4 and 3DS , despite the original Western release only coming to the PS4 and PC. An upgraded version of Dragon Quest XI S was released for Nintendo Switch, Xbox, PS4, PC and Stadia shortly after.
Square Enix has shipped over six million copies of Dragon Quest XI worldwide. 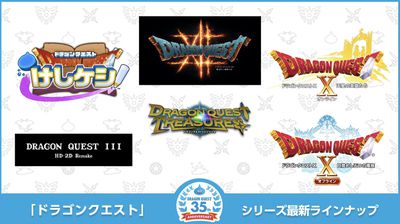 nextBlizzard have revealed that BlizzCon 2021 has been cancelled