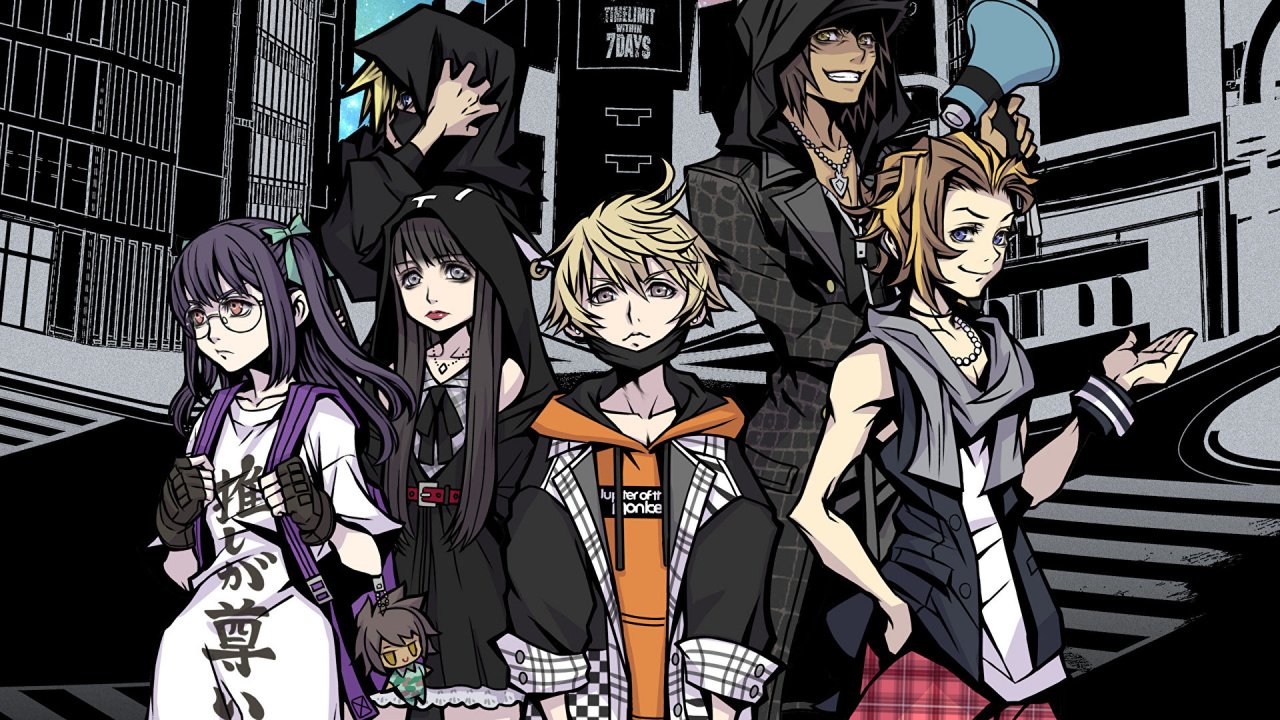 Neo: The World Ends with You has so far failed to meet its internal sales projections

The critical success of Square Enix’s action role-playing has been stellar since its release, as the game currently sits between 80-82 on Metacritic depending on format. However, the game hasn’t sold as well as the publisher had hoped.

This is according to the first-half results briefing it held for the financial year 2022/23 earlier this month, the outline of which was posted today.

“The HD game sub-segment released Life is Strange: True Colors and Neo: The World Ends with You in [the second quarter of this financial year],” stated Square Enix president Yosuke Matsuda.

“We have plans to release Life is Strange: True Colors for Nintendo Switch, as well as Life is Strange Remastered Collection in the near future. We are hoping for both titles to continue to sell well over the long term.”

However, Matsuda then added. “While Neo: The World Ends with You was well received by users, it has underperformed our initial expectations.” 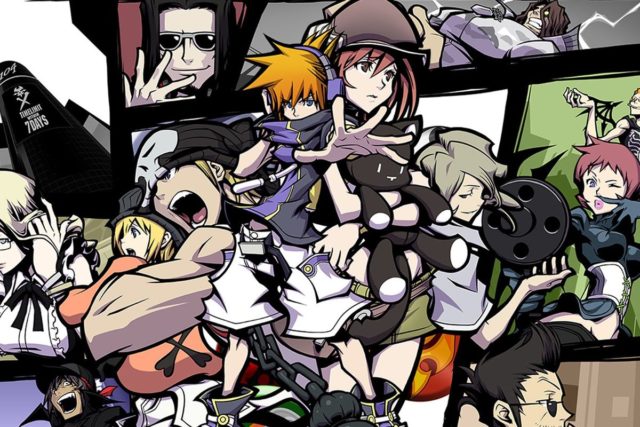 The sequel to the 2007 Nintendo DS RPG The World Ends with You was first released for PS4 and Switch in July.

Much like the previous entry, Neo takes place on the streets of Shibuya, Tokyo. The players take part in the ‘Reapers’ Game,’ a life-or-death battle for survival.

Players play the role of Rindo as they attempt to uncover the mysteries behind the game they’ve been forced to take part in, according to Square Enix.

“Neo: The World Ends with You brings a re-creation of modern Shibuya to life in a unique and comic-inspired style,” it said.

“Players can explore and enjoy the sights, sounds, and culture of this bustling city, fight monsters alongside their ally companions in fast-paced action battles, and complete missions as they seek to change the fate they’ve been handed.”

Prior to Neo, the series’ last release was an enhanced port for Nintendo Switch, The World Ends with You: Final Remix, which came out in 2018.