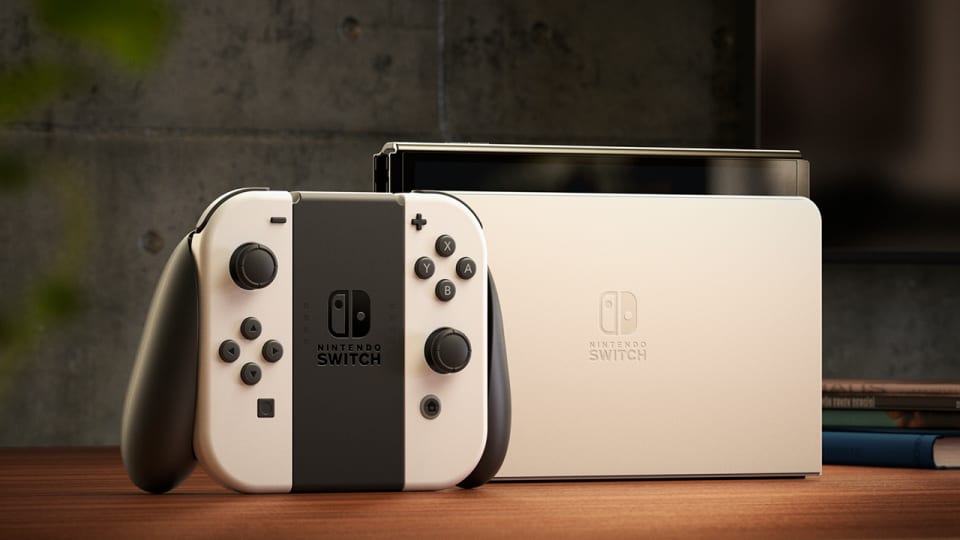 Nintendo has finally released the switch OLED model. For the past week, there has been several unofficial box openings of the new OLED Nintendo Switch model.

Nintendo has decided to do an official box opening video of the OLED Nintendo Switch showing off its dock, size and joycons and will give buyers an overview of what they should expect in the box.

The Nintendo Switch OLED model is now available for preorders in a choice of  2 colors which are with the brand new white joycons or the classic neon red and blue joycons.