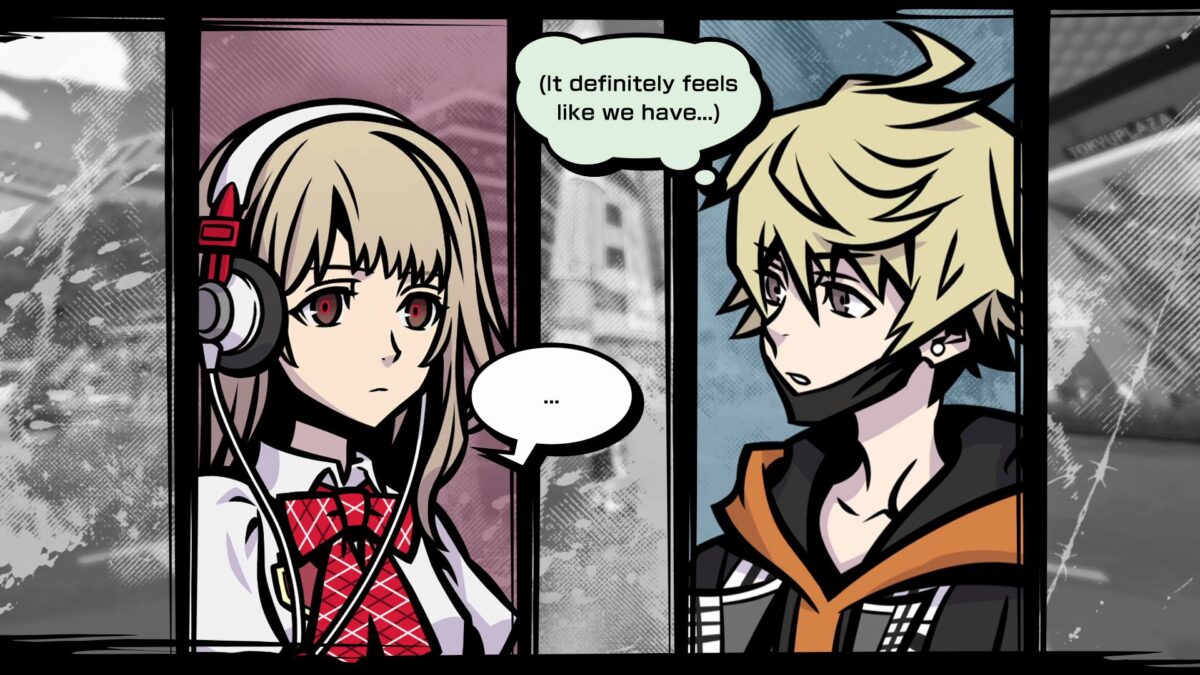 It’s summer and we all need some games to get us through the unbearable heat no one asked for. For those of you who are anti-social vampires and want to stay indoors most of the time, here is a list of 3 games that were released today, they will no doubt keep you busy for a good amount of weeks, that’s if you are willing to get the most out of them.

1. Neo: The World Ends With You

Neo: The World Ends With You; developed by Square Enix, is a sequel to the original DS game The World Ends With You. “Rindo comes to the grim realization that his life is on the line when he is forced to compete in the so-called ‘Reapers’ Game.'”  The director of Neo: The World Ends With You has claimed that the game could take over 100 hours to complete, that is to say if players make the most of their purchase and are gaming perfectionists in completing each task and getting every collectible. This will certainly keep most of us busy and with fun, quirky characters, memorable dialogue and amazing storytelling, Neo: The Worlds Ends With You is the perfect game to get started on this summer.

Developed by Capcom, The Great Ace Attorney Chronicles is a definitive version of the beloved series. Set in Victorian-era Britain with a Japanese twist, it has all the drama of the Ace Attorney series. The story following the adventures of Ryunosuke Naruhodo. “Featuring an intriguing overarching mystery spanning across two games,it’s the most engrossing story in the series yet!” With the game shrouded in law and mystery, it’ll certainly be fun for those looking for a crime/law-driven narrative.

After 7 years of waiting, Koei Temco has finally released another Samurai Warriors game. Almost stretching, they made it before an entire decade passed. “This story begins with Nobunaga, along with his childhood friend Toshiie Maeda,
as they make a raid on the Imagawa Army in order to rescue Ieyasu”. Samurai Warriors 5 follows the story of two military commanders, Nobunaga Oda and Mitsuhide Akechi. Samurai Warriors 5 also has 27 playable characters in total, so that is something to look forward to.