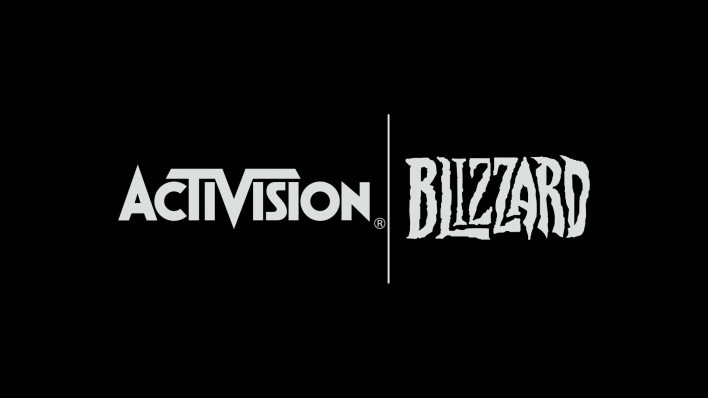 An update to the ongoing lawsuit against Activision Blizzard

Current employees from all across Activision Blizzard and all of its subsidiaries have signed an open letter to the company’s management after its response to the State of California Lawsuit against them.

If you missed this story, please read the first article about it here.

In the days that followed the lawsuit being filed against Activision Blizzard, many leaders gave their own responses to the allegations. Some, like the Blizzard president J. Allen Brack, called it “extremely troublesome” (when he is mentioned by the DFEH for not addressing those complaints that were already reported to him), while others, such as Chief Compliance Officer Frances Townsend, called the lawsuit “meritless”. This lead to a number of developers distancing themselves and speaking out against the company for how they were handling the situation.

Activision Blizzard executive Fran Townsend, who was the Homeland Security Advisor to George W. Bush from 2004-2007 and joined Activision in March, sent out a very different kind of email that has some Blizzard employees fuming. pic.twitter.com/BxGeMTuRYF

Over 1,000 employees from Activision Blizzard took it upon themselves to draft a letter to their leadership and is continuously gathering more and more signatures from their organisations in support of holding the company accountable for its actions.

The full letter was shared with gaming website Kotaku:

To the Leaders of Activision Blizzard,

We, the undersigned, agree that the statements from Activision Blizzard, Inc. and their legal counsel regarding the DFEH lawsuit, as well as the subsequent internal statement from Frances Townsend, are abhorrent and insulting to all that we believe our company should stand for. To put it clearly and unequivocally, our values as employees are not accurately reflected in the words and actions of our leadership.

We believe these statements have damaged our ongoing quest for equality inside and outside of our industry. Categorizing the claims that have been made as “distorted, and in many cases false” creates a company atmosphere that disbelieves victims. It also casts doubt on our organizations’ ability to hold abusers accountable for their actions and foster a safe environment for victims to come forward in the future. These statements make it clear that our leadership is not putting our values first. Immediate corrections are needed from the highest level of our organization.

Our company executives have claimed that actions will be taken to protect us, but in the face of legal action — and the troubling official responses that followed — we no longer trust that our leaders will place employee safety above their own interests. To claim this is a “truly meritless and irresponsible lawsuit,” while seeing so many current and former employees speak out about their own experiences regarding harassment and abuse, is simply unacceptable.

We call for official statements that recognize the seriousness of these allegations and demonstrate compassion for victims of harassment and assault. We call on Frances Townsend to stand by her word to step down as Executive Sponsor of the ABK Employee Women’s Network as a result of the damaging nature of her statement. We call on the executive leadership team to work with us on new and meaningful efforts that ensure employees — as well as our community — have a safe place to speak out and come forward.

We stand with all our friends, teammates, and colleagues, as well as the members of our dedicated community, who have experienced mistreatment or harassment of any kind. We will not be silenced, we will not stand aside, and we will not give up until the company we love is a workplace we can all feel proud to be a part of again. We will be the change.

Many fans have threatened to boycott the company by uninstalling their games or no longer supporting their latest projects. Hopefully, there will be more of an update soon and Activision Blizzard can hold accountability for themselves.