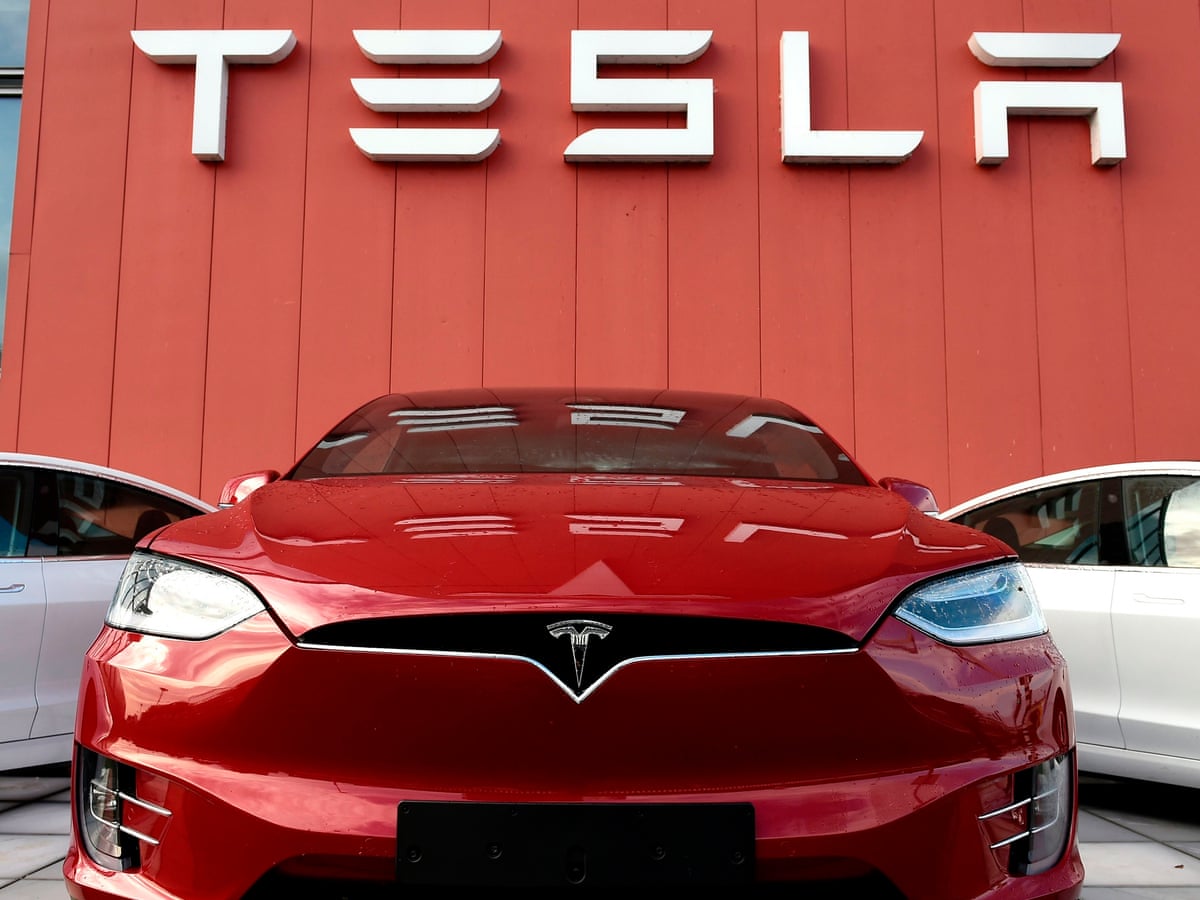 Twenty years ago, the idea of playing video games whilst driving on the M25 would of had the police knocking on your car window looking to revoke your licence. But today? Well step aside PlayStation and Xbox, because there looks to be a new favourite console in town- their name is Tesla.

Tesla CEO Elon Musk has been very vocal in the past about video game support for his vehicles. It looks like he’s going to back up his words with action, with a new job listing at Tesla suggesting that the company is looking to support their founders idea.

It’s still quite difficult to wrap my head around the idea of playing games in the car, but somehow Tesla have made it into a reality. With a powerful built-in infotainment display at the centre of most Tesla vehicles, drivers are already able to play arcade-like games whilst on the go.

Titles such as BeachBuggy Racing 2 and Fallout Shelter have been providing drivers with fun times on the go, with games like Cuphead even allowing you to hook up a controller for a true console-like experience.

It comes as no surprise Elon Musk is rather ecstatic with his company’s innovation. Earlier this year, he demonstrated Tesla Model S Plaids PS5 level performance by playing Cyberpunk 2077 at 60FPS. Impressive, right? 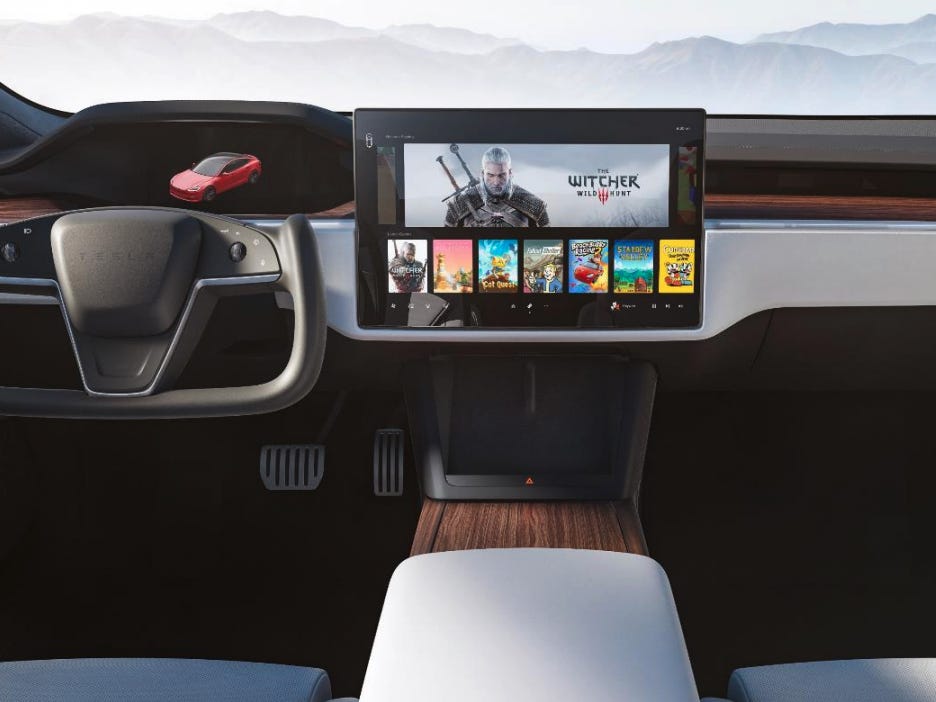 Well it seems Tesla aren’t intending to just stop there. A new job listing has indicated they’re about to get even more serious about what video games their cars will have to offer.

The position is for a “Video Games Engineer, Infotainment Software,” where the applicant will have the “incredibly rare opportunity to help build a video games platform” for the cars infotainment display.

Tesla aren’t oblivious to how difficult this feat will be, stating “Our goal is to set the bar for what video games in a car can be; much of this is uncharted territory having never been done before.”

Make no mistake- with all the technological innovations Tesla have made, this will certainly be up there with one of their most impressive. At least for gamers like myself that is.

For those thinking they have what it takes to fulfil this role, here are a couple of requirements they’re are demanding.

First of all, proficiency in C++ and a sturdy understanding of computer science concents is necessary. That’s just the basics, of course.

Applicants will be expected to “design, architect, implement and debug game platform interfaces and systems” and “work with a cross-functional team of hardware engineers, application/UI software engineers, QA/validation, and designers,” amongst other responsibilities.

Doesn’t quite sound like the easiest job in the world, does it? Well luckily for applicants they won’t be alone in the process.

Tesla have already advertised for video game roles in the past suggesting the role will be part of a continued development of any new models architecture. 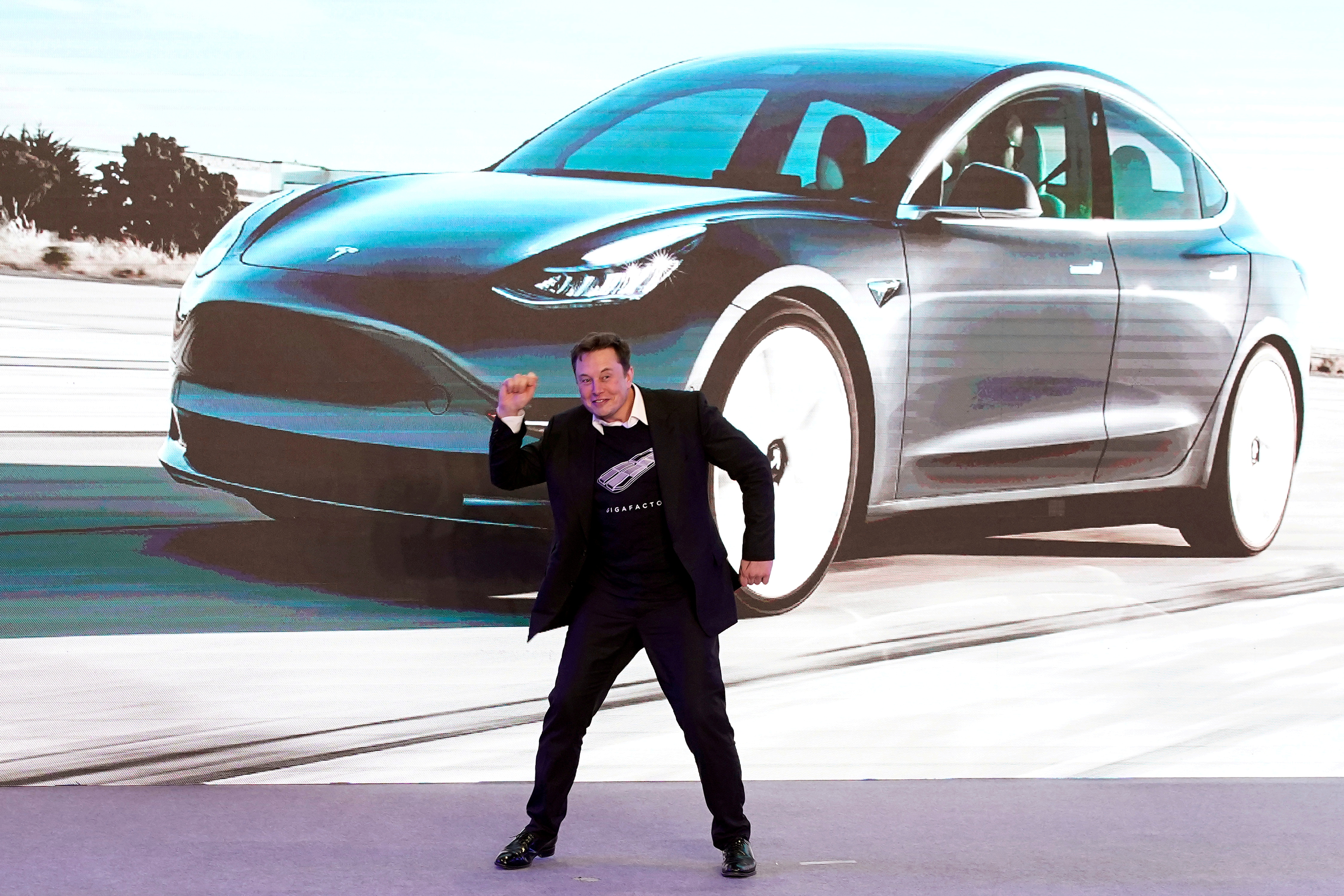 In the world we’re living in today, it really does look like technological innovations for video games are limitless. Whether the demand to play Triple-A licence video games on the road is high remains to be seen. But it sure is an exciting thought.

All this talk of video games and driving getting you in the mood for a great car game? Check out all the high-speed fun go2games have to offer here. 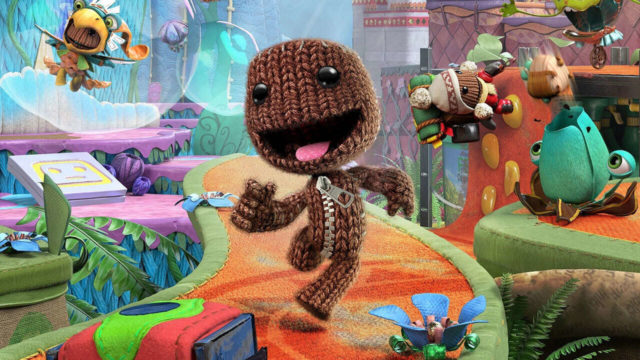