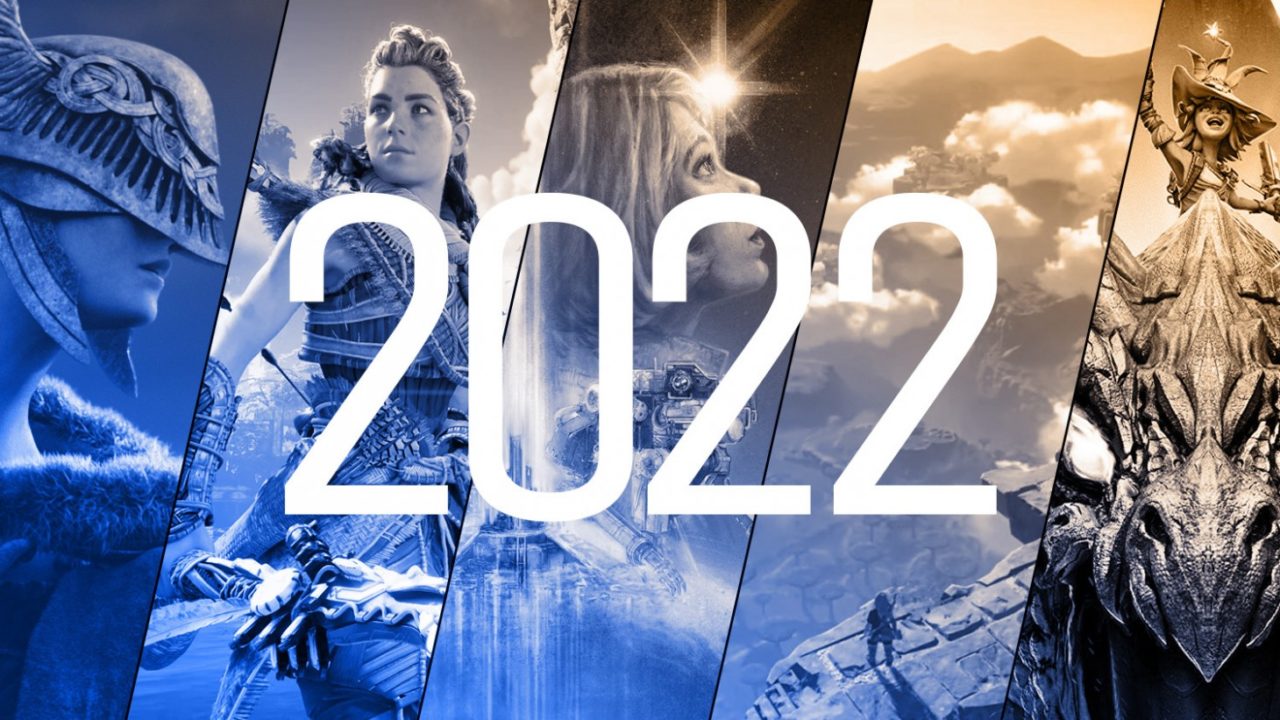 Summertime is the perfect time to relax and enjoy some good old fashioned video gaming fun. Whether you’re looking for a multiplayer experience or something you can play on your own, there are plenty of great games coming out in summer 2022 that will fit the bill. In this blog post, we’ll take a look at some of the most anticipated video games set to release in the next few months. So put on your sunscreen and get ready to game!

If you’re a fan of the Evil Dead franchise, then you’ll want to check out this new video game adaptation. Evil Dead: The Game is a third-person action game that will let you play as Ash Williams, the chainsaw-wielding hero from the movies. You’ll battle hordes of zombies and other demonic creatures as you try to survive in the Cabin in the Woods. The game will be released on May 31st for PlayStation, Xbox, and PC.

Two Point Studios is back with another fun and quirky management game. This time, you’ll be in charge of running a university campus. You’ll need to manage everything from the students and faculty to the buildings and grounds. The game is set to release on June 29th for PC.

Vampire: The Masquerade – Swangsong – May 19

Vampire: The Masquerade – Swansong is an upcoming RPG that will let you experience the world of vampires as never before. You’ll be able to choose from three different vampire clans, each with their own unique abilities and powers. The game is set to release on May 18th for PlayStation, Xbox, and PC.

Forspoken is an upcoming action-adventure game that follows the story of Frey, a young woman who finds herself in the middle of a conspiracy. The game is set to release on May 24th for PlayStation and PC.

If you’re a fan of real-time strategy games, then you’ll want to check out SpellForce III. The game is set to receive a “reforced edition” on May 25th that will include all of the DLC and updates released for the game so far. It will be available on PC.

Mario Strikers: Battle League is an upcoming sports game for the Nintendo Switch. In the game, you’ll be able to team up with friends and take on other teams in intense soccer matches. The game is set to release on May 28th.

So there you have it, some of the most anticipated video games releasing in summer 2022. Which one are you most excited for? Let us know in the comments!

Vampire: The Masquerade – Swansong – May 19