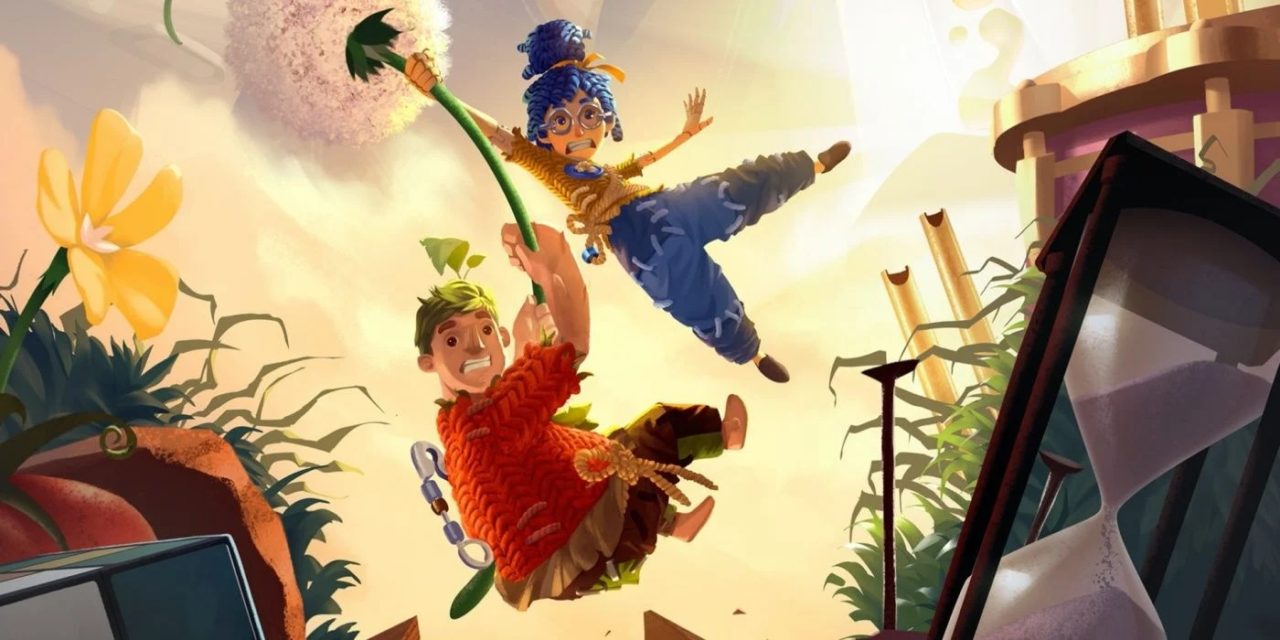 Last night was packed full of gaming celebrations, highlights, and surprises at The Game Awards 2021 in Los Angeles. So many iconic games from this year picked up awards for their impact on the gaming community, as well as plenty of announcements for future releases and adaptations.

But there was one game that took home the top prize of the night, as well as 2 other awards, and that was It Takes Two.

If you aren’t aware, It Takes Two is a co-op action-adventure game developed by Hazelight and published by EA. It is specifically designed for split-screen cooperative multiplayer and sees players play as the couple Cody and May, two humans that have been turned into dolls by a magic spell. Trapped in a fantastical world, they’re put through challenges of saving their fractured relationship by the love guru Dr. Hakim.

It Takes Two took home the top prize of the Game of the Year award as well as the awards for Best Multiplayer and Best Family Game too.

The moment you’ve all been waiting for, Game of The Year! A massive congratulations to It Takes Two @hazelightgames + @ea + ​​@josef_fares for your big win! #TheGameAwards pic.twitter.com/3o2kGm8qHm

Game of the Year
It Takes Two (Hazelight Studios/EA)

nextHalo Players advised not to use quick Resume