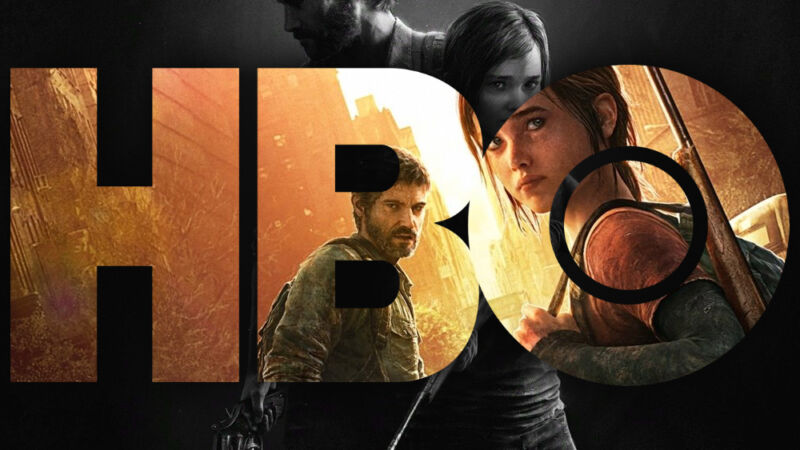 Unfortunately, it looks like HBO’s adaptation of the hit game will not be hitting screens any time soon.

A recent interview with The Hollywood Reporter had HBO programming president Casey Bloys confirm that The Last of Us is “shooting right now in Canada” but will not be airing in 2022. “We have not announced an air date yet,” Bloys clarified, to the dismay of fans who were hoping to see the show air this year.

This led many fans to believe that a late 2022 premier could have been possible. It seems, however, that they’ll have to wait it out for another year.

The Last of Us is the first project undertaken by PlayStation Productions.

PlayStation Productions was founded by Sony Interactive Entertainment in 2019, in order to adapt PlayStation franchises into movies and television shows. There will be a total of ten episodes for the first season, and the show will be the first HBO series to be based on a Video Game.

In other news regarding game-based film productions, the Uncharted movie has already premiered in select territories and will be showing in many more countries this coming weekend. With a $120 million budget, the movie adaptation has reportedly generated more than $21 million in its opening weekend. The star-studded cast includes Tom Holland, who is most well known for his performance as Spider-Man.