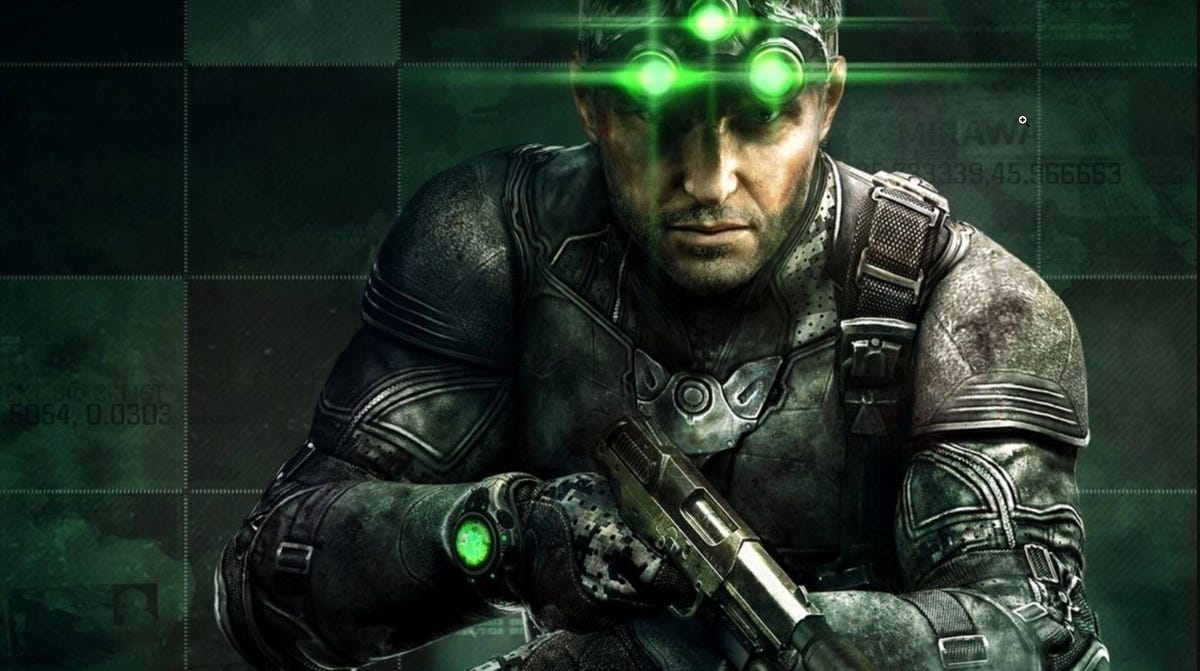 According to many sources, it has been reported that on October 19, Ubisoft has greenlit a new Splinter Cell game.

Also, according to GameBeat journalist Jeff Grubb, he had stated weeks before E3 2021 that, “Ubisoft had fans play the upcoming Prince of Persia: the Sands of Time Remake and something that had the appearance of a new Splinter Cell prototype”. He said: “The testers did not spend a lot of time with the possible Splinter Cell game. Ubisoft provided a vertical slice that was just a basic tutorial section. But this version of the game combined familiar Splinter Cell action with elements of the 2016 Hitman reboot.”

It’s not necessarily clear which studios have been granted to work on the new project, though two people with knowledge of Ubisoft’s plans told VGC that the new Splinter Cell was being led by a studio outside of its traditional Montreal base. The sequel will have to come at a time of which the company has considerably rebuilt its image, following a wave of discrimination and sexual harassment allegations that hit the company. Employee groups say that they are not truly satisfied with the level of action taken by Ubisoft to change the culture which perpetrates this kind of abuse.

In 2020, CEO Yves Guillemot said the Splinter Cell series needed to evolve before it could make a comeback.

“When you create a game, you have to make sure you will come with something that will be different enough from what you did before,” he said.

“The last time we did a Splinter Cell, we had lots of pressure from all the fans actually saying, ‘Don’t change it, don’t do this, don’t do that,’ so some of the teams were more anxious to work on the brand. […] Now there are some things and some people that are now looking at the brand, taking care of the brand,” Guillemot added, “so at one point you will see something, but I can’t say more than that.”

The new Splinter Cell title is in its early phases of production, and there’s a possibility of an announcement to come at some point next year.

previousMultiversus: Could There Be A Warner Bros Smash-Style Video Game Along the Way?