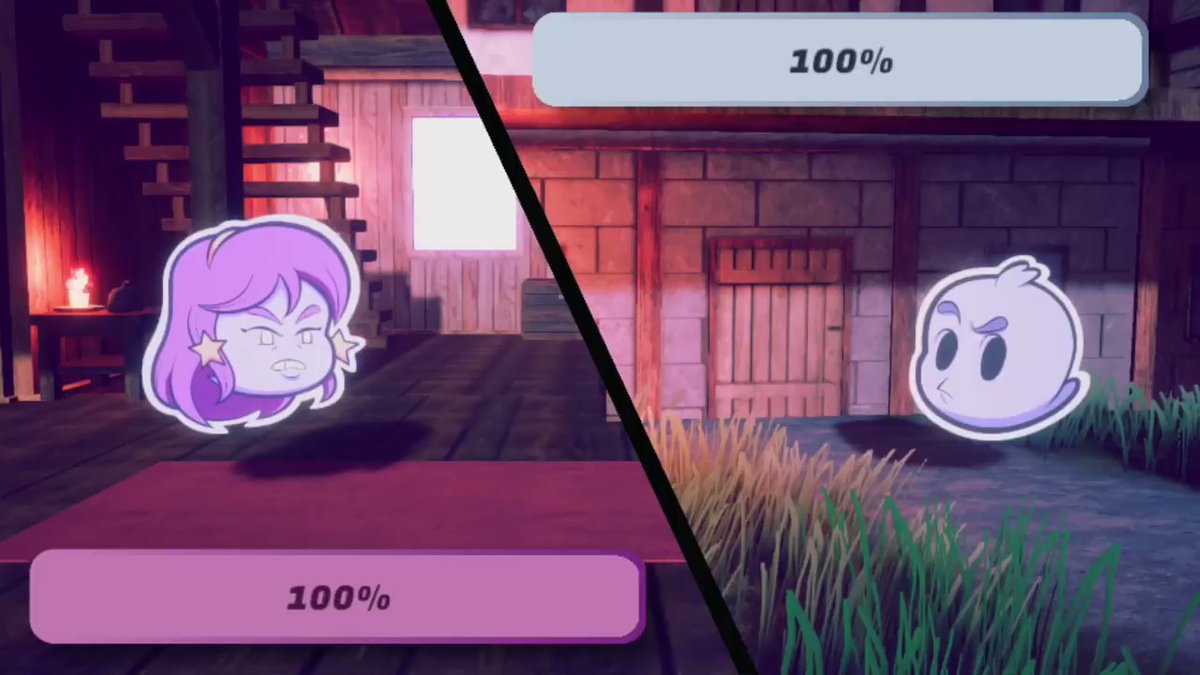 Conradical Games have released their Demo for ‘The Outbound Ghost’ on Steam, after a lot of blood, sweat, and tears, they have made it to this point, and have started a Kickstarter Campaign. With their goal of £7082, they have already managed to gain almost £1000 in less than an hour. Impressive! I have high hopes that they will reach their goal by the end of next week or perhaps even this week if things go swimmingly, I’m even expecting they will exceed their goal. Let’s hope for the best.

Here are a couple Development logs Conradical games has posted up on Youtube to keep their audience engaged with the enticing process. In these devlog videos, they talk about topics such as Characters, storyline, mechanics, changes, and of course the actual gameplay.

Now, there is the option to back it because you believe in it, without the gift of perks, which I highly recommend as well (I will be doing both), but I am listing some of these perks to hopefully get you more interested in the game (plus, who doesn’t like extra stuff right?).

a digital Steam key for “The Outbound Ghost”

An exclusive Discord role, and your name in the credits!

– 👻 “Spectral Supporter” Discord role.
– 📜 Your name in the credits.

– 🕹️ A Digital Steam copy of “The Outbound Ghost”.

For £15 you get wallpapers (only backers of this tier and above will obtain it!)

– 🎃 “Poltergeist Patron” Discord role.
– 📜 Your name in the credits.

For £18 you get wallpapers (only backers of this tier and above will obtain them!)

– 🕹️ A Digital copy of “The Outbound Ghost” (Nintendo Switch or Steam).
– 💀 “Boo Benefactor” Discord role.
– 📜 Your name in the credits.

If you are into game development there is also this perk.

For £36 you get exclusive access to a journal detailing the whole game’s development.

– 📓 A digital book with concept art and behind-the-scenes of developing the game.

Keep up with all the latest gaming news, competitions, future discounts (listed below) and amazing content.