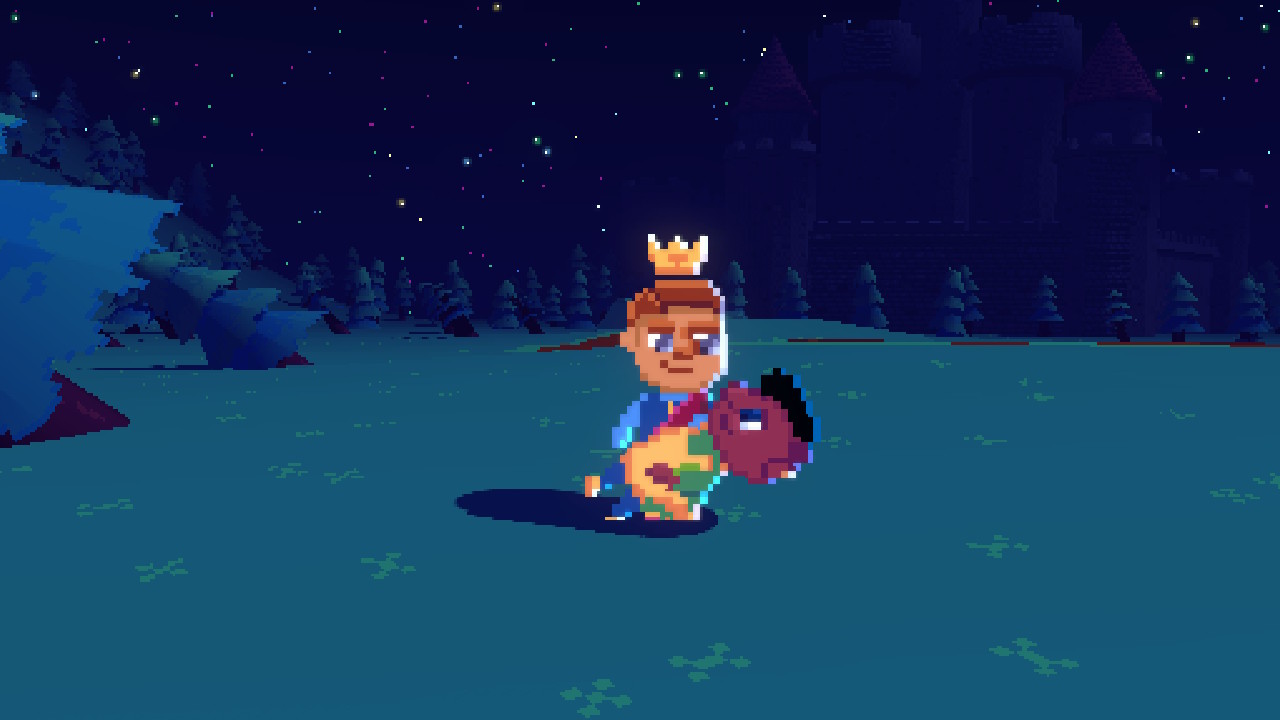 This magical narrative-puzzle- based platformer game ‘The Gardener and The Wild Vines’ was developed by Finite Reflection Studios, beautiful pixelated art, breathtakingly beautiful soundtracks, loveable and relatable characters with engaging dialogue. This game has been described by Finite Reflection Studios as a “Fairy tale that explores love and all the pain and risks that come with it.” This doesn’t just feel like we’re playing through a fairy tale, but it feels like we’ve walked into one. For one of the first times in a platformer, this is a fairy tale we can ALL truly relate to. No matter the gender identity, race or sexual orientation.

‘The Gardener and The Wild Vines’ was released on the 5th November 2021 for Nintendo Switch, Xbox and PlayStation, but had previously been released on PC.

On the Steam Page, Finite Reflection Studios weren’t shy with their description of ‘The Gardener and The Wild Vines’:  “Leap, slash, and climb your way to the top of magical towers in this wholesome platformer about a gay Gardener on a quest to rescue his love.”

This is a game about gay love and it’s important to represent that in a fairy tale setting, as many fairy tales lack that LGBT+ representation. 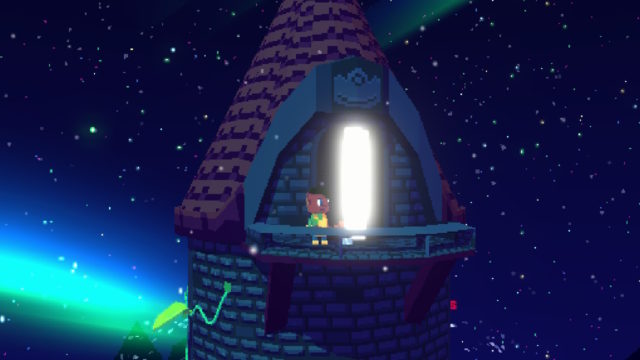 So, What Is The Gardener And The Wild Vines Anyway?

The story follows a gardener who has a deep love for his Prince, a Prince that has been captured by a Dark Magician (Yugi Muto cries in the heart of the cards). The gardener makes some new friends along the way and ventures off to climb tower after tower, hacking flowers and growing vines to meet his true love at the top.

The Gardener and The Wild Vines doesn’t just follow the love of one man for another, this also touches on the topics of loss, change, hope, identity, passion, justice, anger, self-destruction and much more.

The soundtrack changes for every new area the player enters, the more you dive into it, the more you’ll fall in love with the music. It’s difficult to touch on the genre, but what I can say is that it feels like a modern fairy tale, magical, emotional, fun and ‘full’. It’s like an earful of fairy dust.

The soundtrack is accompanied by funny, yet emotional dialogue. All the characters have their own distinct personality and way of thinking, they feel like people rather than your typical NPC. The first visual was at the start screen.

The pixelated visuals tie everything in together, the character’s expressions, the light blowing of the palm trees, the colourful stars at night. the subtle sparkle of the snow and a beautiful ethereal glow from the sunrise.

The Gardener and the Wild Vines is a beautiful narrative-based platformer that everyone should play (Even if they don’t like narrative games).

🌺The Gardener and the Wild Vines 🌺 is OUT NOW!

Climb and cut flowers to reach the top of perilous towers and rescue your love!

If you like emotional platformers why not try Ori and The Will of The Wisps?

The Gardener And The Wild Vines Trailer

What Platforms can You find ‘The Gardener And The Wild Vines‘ On?

You can find ‘The Gardener and The Wild Vines’ available on PC, PS5, PS4, Xbox Series X/S, Xbox One & Nintendo Switch. 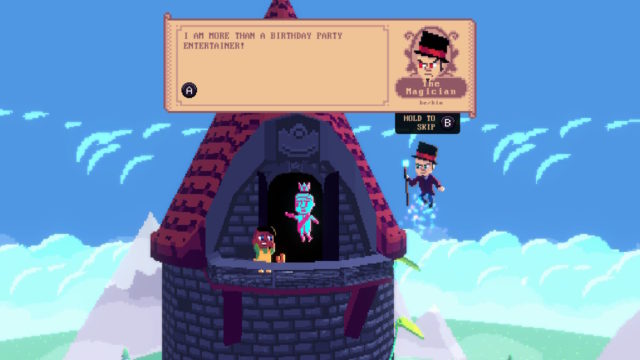 If you enjoyed this, keep up with all the latest gaming news, competitions, future discounts, special offers and amazing content.

If you like emotional platformers why not try Ori and The Will of The Wisps?

previousCall of Duty: Vanguard Players Want War Back in the Game

nextBioShock Isolation is Rumoured to be in Development