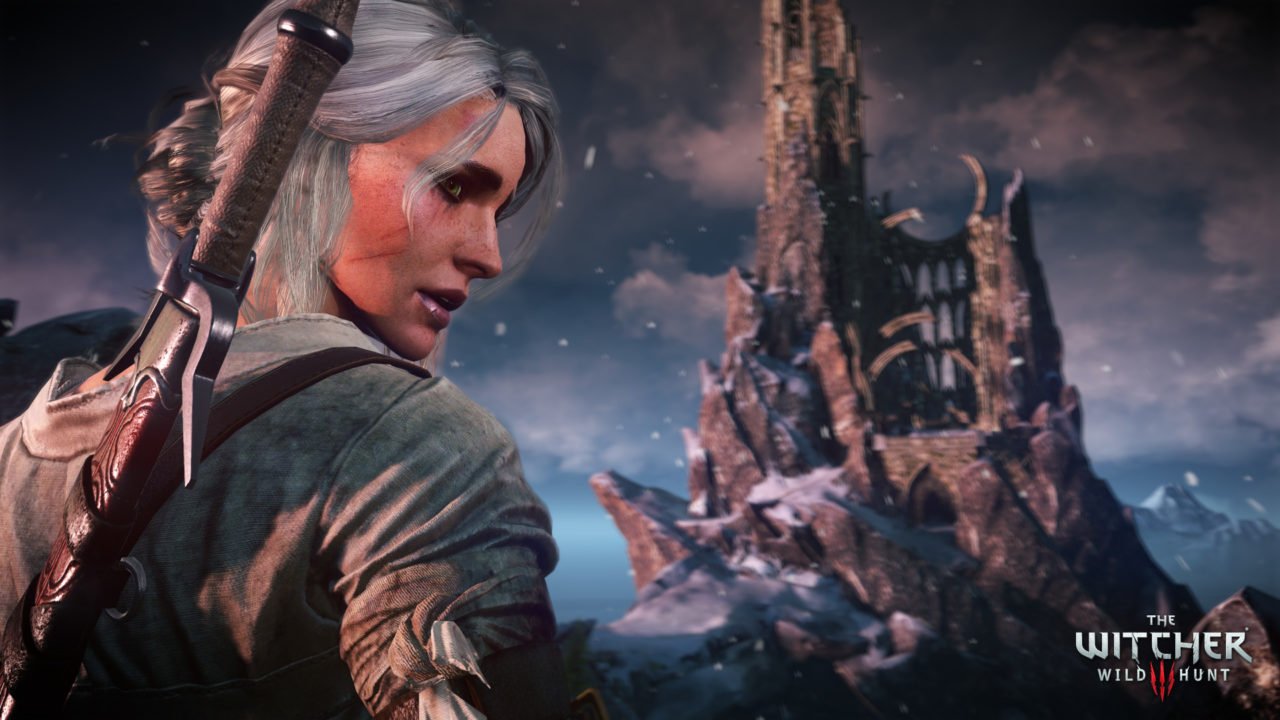 CD Projekt have revealed that The Witcher 3: Wild’s Hunt will be released in the second half of 2021. The news was announced earlier in the week.

The next-gen edition of The Witcher 3 will be released for PC, PlayStation 5 and Xbox Series X/S and will come as a free update for players who already own the game on PC, PlayStation 4 and Xbox One.

Nowakowski continued to say ‘If you have your game on PC, you’ll just download an update – and the game will continue to cost what it currently does on the PC market. We consider it an upgrade of the currently existing game.’

CD Projekt president Kiciński also commented explaining the reason for the next-gen of Wild Hunt was to attempt to extend the lifecycle of the game.

previousImproved framerates and resolutions is coming to Fortnite on Switch