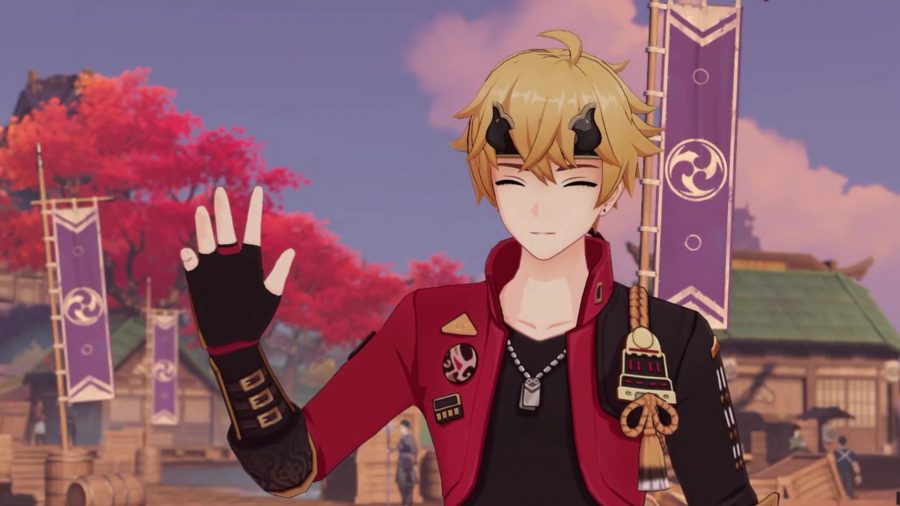 The four stars accompanying Yae Miko on rate-up will be Fischl, Thoma, and Diona. Thoma is the newest character out of the three, and this is the first time he has been on rate-up since his initial release with the Hu Tao rerun back in November. Fischl is finally on banner again, after a long absence which is supposedly due to a scandal with Oz’s Chinese Voice Actor. Diona is one that many players will have already C6’d by now, so you may not be too pleased to see her again. I have also already got C6 Fischl. As tempting as it is to get more constellations for my Thoma, I best hold back from wishing on Yae Miko’s banner. It’s never worth the risk of accidentally pulling the five star you don’t want and wasting precious primogems.

One thing that I find strange: why not include Fischl’s signature bow on the weapon banner? Perhaps she is being pushed as a support to go alongside Yae Miko? In which case, the Stringless is one of the best weapons in slot for her – alongside the Alley Hunter. But so far, Fischl’s signature weapon has only appeared on one banner, so it would have been nice to see it again. As for the two 5 star weapons, this banner is an amazing one if you’re definitely pulling for Yae Miko. If you lose the 50/50 and don’t get Yae’s signature weapon, Kagura Verity, then you’re still set with the Jade Cutter – a fantastic 5 star sword that packs a ton of crit rate. Of course, there is the (terrifying) 25% chance of getting an off-banner weapon.

If you’re pulling for Yae Miko, I hope you’re happy with this four-star line-up and get the constellations you want. Best of luck!

nextUbisoft And The Suspicious Survey!