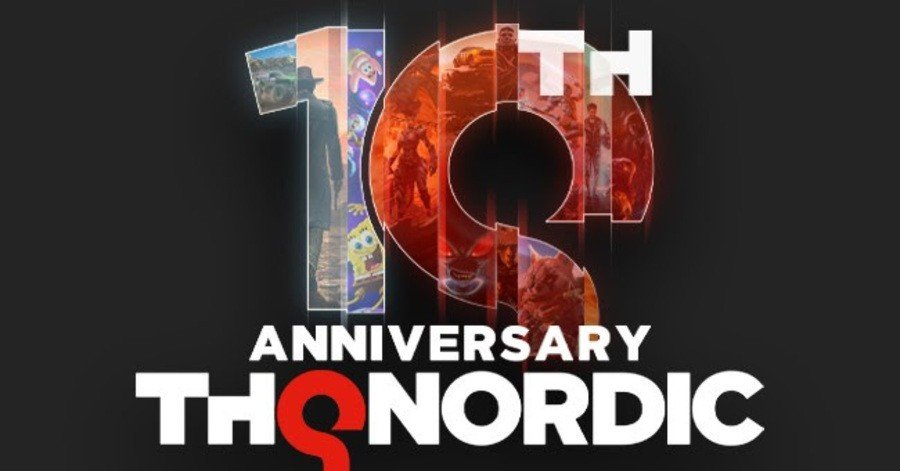 THQ Nordic is celebrating its 10th anniversary this year ever since it was formed in 2011 as Nordic Games, and the publisher has announced it will be hosting a showcase later this month packed full of exciting news and anticipated releases.

THQ Nordic was formed in Vienna in 2011 as Nordic Games before it acquired all the leftover properties of THQ in 2013, along with the THQ trademark itself in 2014. The publisher then titled itself THQ Nordic in 2016.

The THQ Nordic Showcase will be the first digital showcase hosted by the publisher and will be streamed on September 17 at 8PM BST time on YouTube, Twitch, and Steam.

The showcase will be hosted by The Game Awards executive producer Geoff Knightley and it has been revealed there will be six new game announcements from the event.

It has been teased that the new game announcements will include the “return of legendary franchises” as well as “sequels to beloved games”, some for which fans have been waiting decades for any sign of a continuation.

It is impossible to figure out what legendary franchises THQ Nordic this early on as the publisher currently owns 19 development studios, so the new six games could come from any one of those. Some of the studios THQ Nordic owns include; Bugbear Entertainment, HandyGames, Black Forest Games, Purple Lamp Studios, Gunfire Games, Rainbow Studios and Piranha Bytes.

While we wait for further announcements, here is a trailer that showcases some of the incredible franchises that have been published by THQ Nordic over the past 10 years.

next'Watch Dogs: Legion' Is Finally Free To Play Again, But Only For A Limited Time