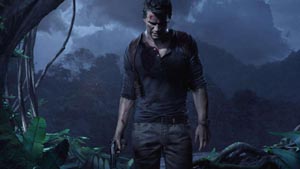 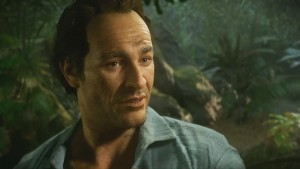 Troy Baker is best known for his voice acting in ‘Bioshock Infinite’ and ‘The Last of Us’, and will now be voicing Drake’s older brother in ‘Uncharted 4: A Thief’s End’.

Baker’s role in the project means that two of the industry’s most prolific voice actors will work together closely, as Nolan North is reprising his role as Nathan Drake.

Uncharted 4 is set to launch next year. We can’t wait!!

previousNew - The PS4 Gets It's Own Version Of Sky Go