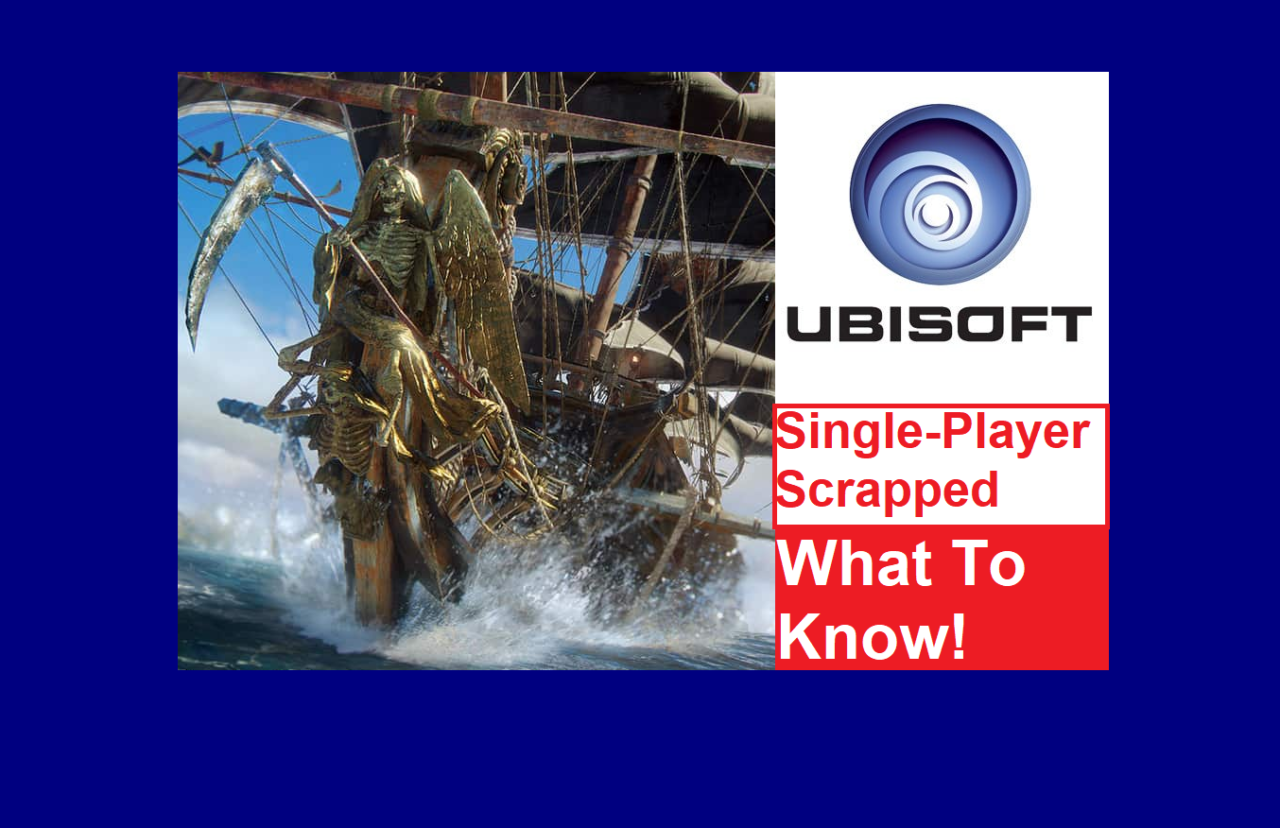 Oh Ubisoft, you lovable, adorable, totally not problematic and dishonest conglomerate of known rapist-protectors… But, one of my first blogs was on Skull and Bones, so I’ll keep the usual cynical roasting to a minimum (if I can help it) out of pure vaguely para-social sentimental value. To this day I can’t get over that “packet of crisps” joke, not to toss my own tube-steak.

Celebrate Good Times (Come On): For starters, Ubisoft recently announced that it’s happy with how Skull and Bones is taking shape after so many delays (having changed direction multiple times over 5 years of development)… And now I’m about to break my earlier promise from one paragraph ago because-

There was also discussion in September of the game’s boarding mechanics being down to a somewhat luck-based mini game, which… I mean, that’s bad enough in a single player game, but that’s POISON in a multiplayer game! I’m not exactly a professional designer, but the odd delves into Game Maker’s Toolkit showed me that making certain types of luck too essential in player-on-player action can reduce fairness and interaction. I think Mr Falcon and Jim Carry in Liar Liar sum up my thoughts exactly!

Good News? Anything At All? Pretty Please? With Sugar on Top? Since I asked so nicely, sure! While the game hasn’t got a precise release date in mind, Ubisoft’s latest financial reports suggest the project will be ready for release sometime in April 2023. And besides Ubisoft taking the game in a ‘live service’ direction, a lot of the mechanics and leaks from industry insider Tom Henderson build the game up to seem like an epic one.

And good news for me? Well, Storm Eunice is making everything look like the opening to Rashamon outside as I write this, maybe I can use the opportunity to brew up a short film during break or after work if I’m feeling it. I’m sure I could probably string together some retroactively Hashtag Deep narration and context in post, fingers crossed! 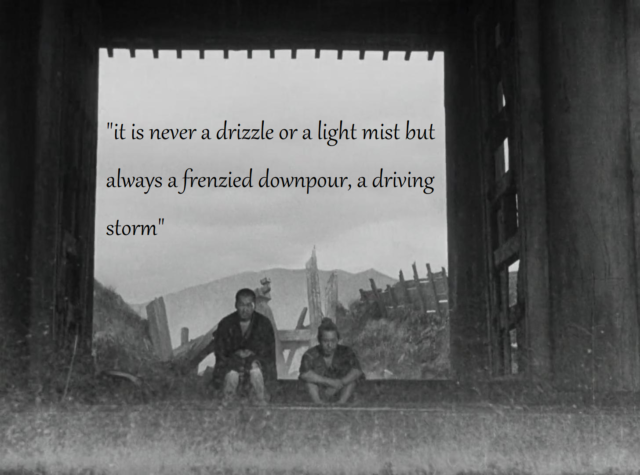