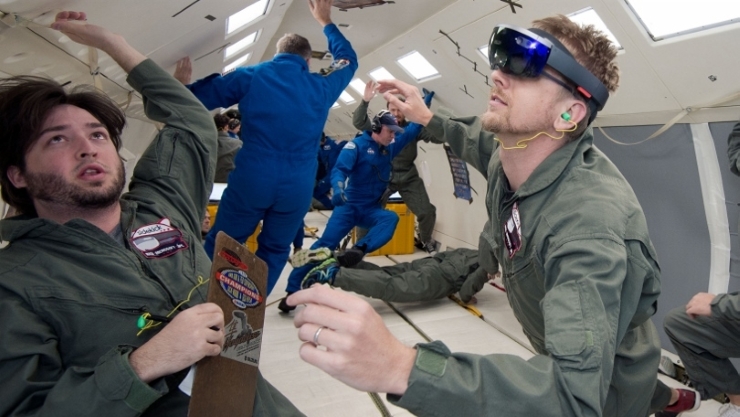 Houston, we have a problem! HoloLenses blow up on their way to International Space Station

A few HoloLenses were initially meant to leave for the International Space Station this weekend just gone, but an issue arose… The shuttle which was supplying the headsets blew up… NASA have already been using the HoloLens to communicate more efficiently with Earth.

Luckily, the shuttle in question, was un-maned and no one was hurt – “The astronauts are safe aboard the station and have sufficient supplies for the next several months,” NASA said in a statement about SpaceX CRS-7’s unfortunate demise a mere 139 seconds into its journey. “We will work closely with SpaceX to understand what happened, fix the problem and return to flight.”

“HoloLens and other virtual and mixed reality devices are cutting edge technologies that could help drive future exploration and provide new capabilities to the men and women conducting critical science on the International Space Station,” said director of NASA’s ISS program Sam Scimemi on the NASA Blog. “This new technology could also empower future explorers requiring greater autonomy on the journey to Mars.”

You can see the exploding shuttle below and read the original story here – https://blog.go2games.com/microsoft-hololens-to-be-used-on-the-international-space-station/

previousPersona 4: Dancing All Night - Coming to Europe without Delay