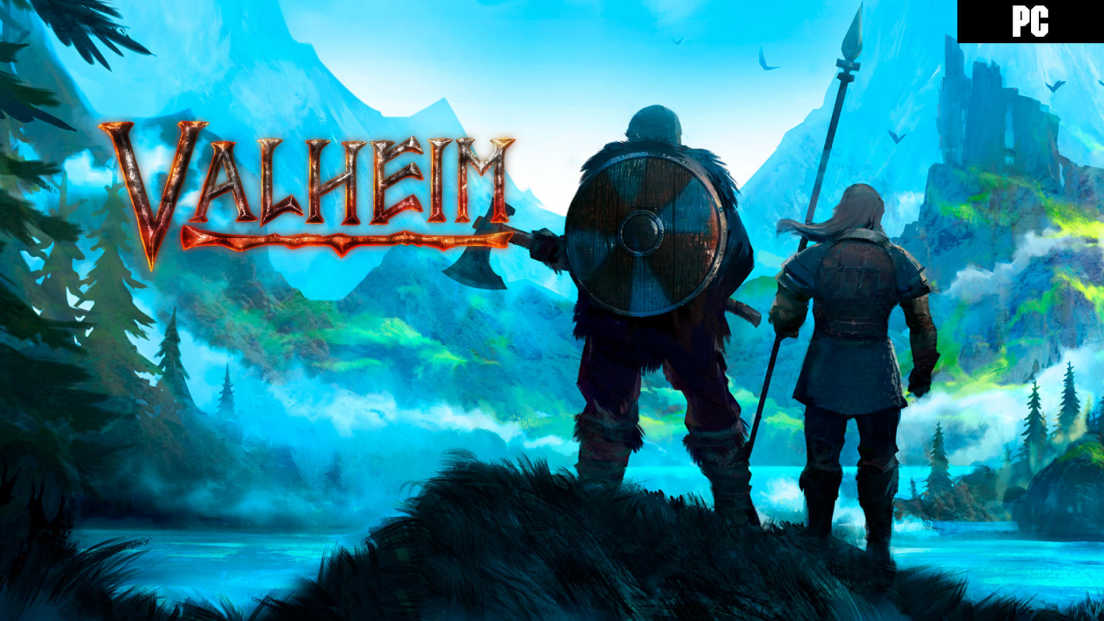 Valheim’s most recent update allows players to craft their own maypoles, alongside some general bug fixes…

Valheim, the Viking survival simulator, exploded onto the scene when it launched through Early Access on Steam earlier this year. We witnessed exponential growth in the popularity of the game after it began receiving overwhelmingly positive reviews.

Throughout this process, the developers have constantly been working on the game. This has led to an all-new patch of bug fixes released for Valheim today.

For those who don’t know, Valheim is a brutal exploration and survival game that can feature anywhere from 1-10 players. It is set in a procedurally generated purgatory inspired by Viking culture/Norse mythology. To leave Valheim and gain passage into an afterlife in Valhalla, players must scavenge, craft equipment, survive the environment, and slay the ferocious realm conquering beasts. Battle, build and conquer your way to a saga worthy of Odin’s patronage.

The developers latest patch, 0.155.7, primarily focuses on bug fixes and balancing tweaks. However, a major addition that players will undoubtedly be pleased about is the ability to craft your own maypole. Previously, you had to go out of your way to find them in abandoned villages. Now you can simply craft them as a part of the furniture for your humble abode.

Maypoles were highly coveted items, as they increase Comfort Level when resting next to them. Comfort Level is an important thing to monitor in Valheim, as when kept high, you can receive a damage buff which can be extremely helpful for those tough boss fights.

The patch isn’t the most exciting for those who are desperate for new content to play through. However, the introductions of craftable maypoles and some of the tweaks will likely be welcomed by all Valheim players alike.

nextNeed for Speed coming to Xbox Game Pass but with a sacrifice...