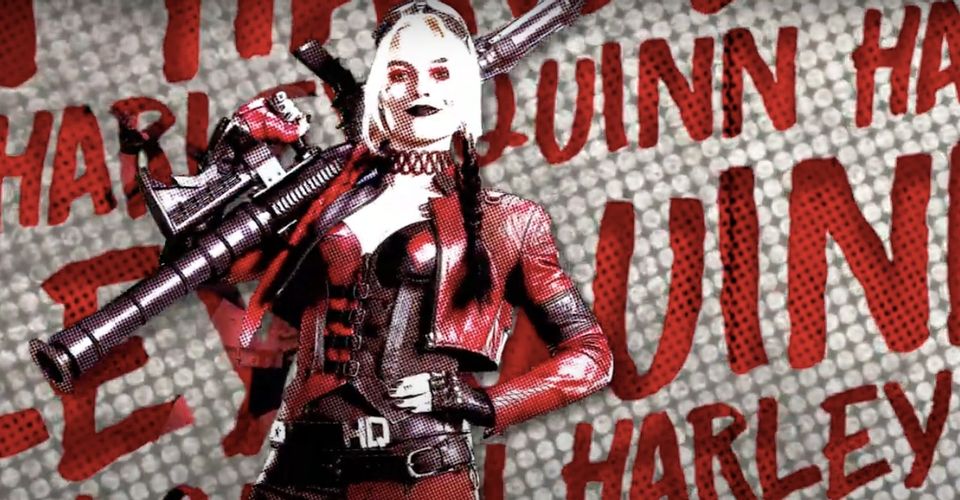 It was revealed recently by The Suicide Squad’s director, James Gunn, that Harley Quinn’s costume design from the movie is based on her look from the best-selling game Batman: Arkham City.

Speaking in a recent trailer breakdown with IGN for the latest trailer, Gunn reveals one of the things he gets constantly asked about in interviews is what will Harley Quinn be wearing in the film. He goes onto confirm the suspicions fans had made during the first two trailer drops that his inspiration for Harley’s first outfit in the film came from Batman: Arkham City. 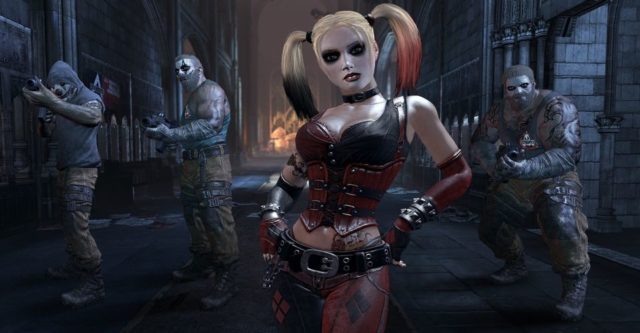 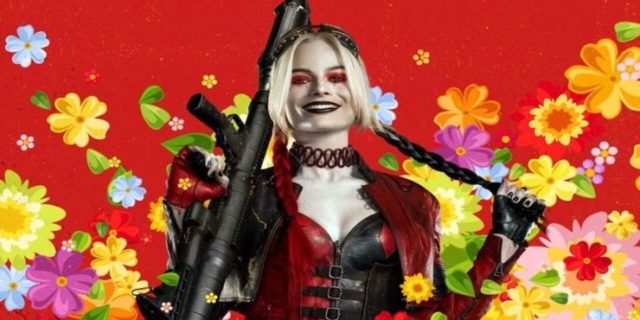 The red and black colour scheme is what makes this look iconic, with Margot Robbie’s plaits and makeup matching the game’s own design. Robbie wears a similar pair of gloves and choker, and her top is the exact same design as the one that features in the game. There is one major addition, the jacket, which Gunn goes onto describe.

I knew I wanted to have something written on the back of her jacket, motorcycle gang style, and so that’s where I came up with ‘Live fast, die clown.’ Although there were some other options. We also made a jacket that says ‘Clown AF’ and we had another jacket that says ‘World’s Best Grandpa.’ And it was between those three different jackets. – James Gunn, IGN

James Gunn also stated he had a huge map of different looks of Harley Quinn throughout the years in various media, and this is the one that he liked the best, giving high praise to the game itself.

The Batman: Arkham games by Rocksteady Studios certainly redefined superhero games during their time, with Asylum, City, and Knight being critically praised and loved by fans (for the most part) for their exceptional storytelling, awesome character designs and remarkable combat.

However, it is interesting to note the singular focus that has been placed on Harley Quinn’s character design from the film. With Gunn being asked constantly what she will be wearing, it would be nice to know if the male character designs have been treated the same way.