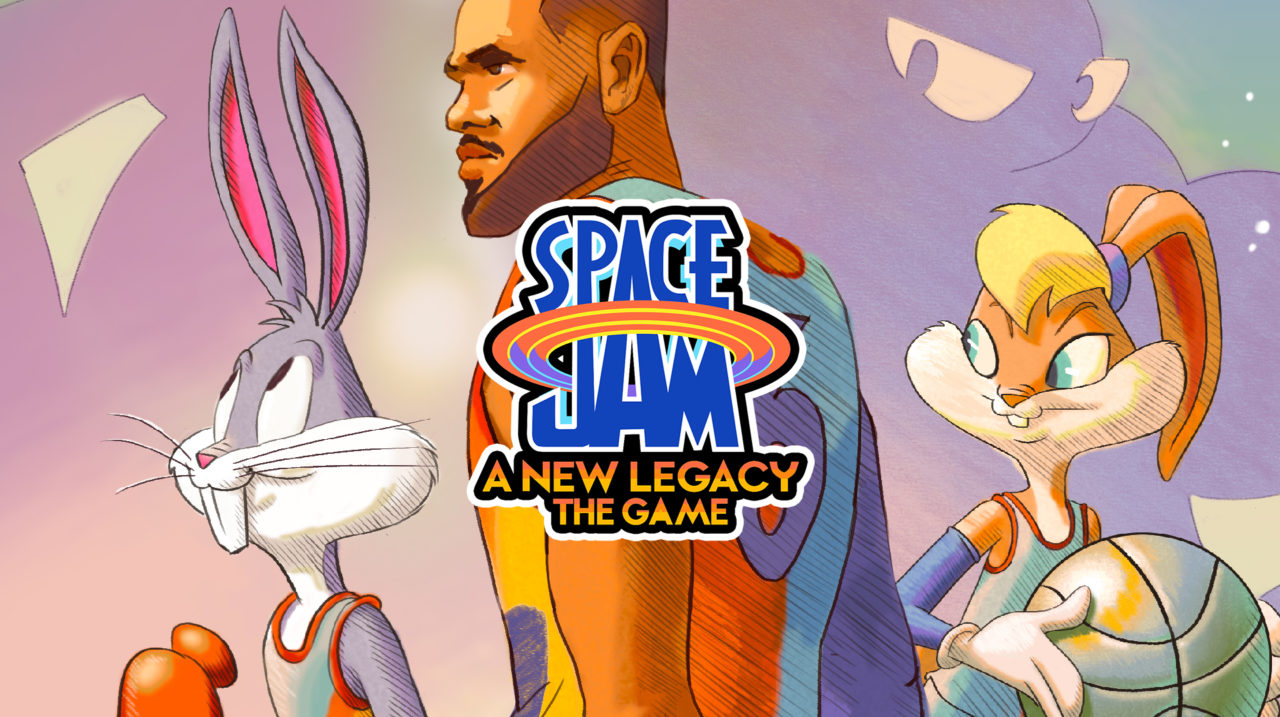 Get ready to jam…

With the sequel to the original 1996 Space Jam a few weeks away, we have been informed that the long-awaited sequel is also getting a tie-in video game. 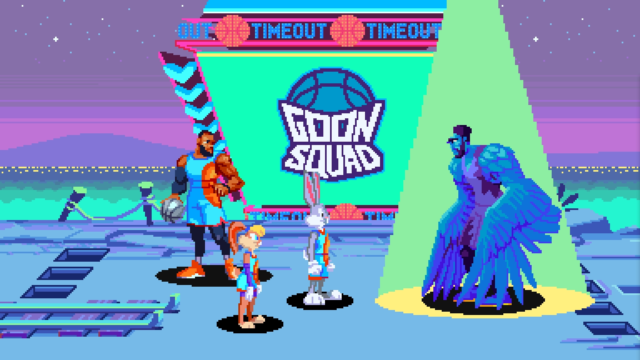 ‘Space Jam: A New Legacy – The Game’ will debut on Xbox Game Pass Ultimate on July 1. According to the trailer, it will also be free-to-play on the Microsoft Store on July 15th.

One would think that due to the film revolving around basketball that the game would take a similar approach. Instead, the game pays homage to the franchise’s retro roots, taking an arcade beat ’em up style approach. You take on the Goon squad, playing as Lebron James (the star of the next movie), fighting alongside Bugs Bunny and Lola Bunny. You have a mix of original moves at your disposal, some directly related to the film. You will search for pieces of Legacy Code, which in turn will help you find the secret location of the villain, rogue AI called AI G. Rhythm.

In the trailer, Bugs explains to us that the game was created as part of a contest where people submitted their ideas for an original Space Jam game. The retro game specialists at developers Digital Eclipse mashed together one person’s idea for a beat ’em up style game with the mechanics suggested by this fan.

The game will arrive just before the animated/live-action movie hits theatres and HBO Max on July 16th.

Alongside this, Xbox and Warner Bros. have announced a collaboration to release three new Space Jam-themed controllers in anticipation of the movie. The design of these controllers can be seen in the below video. Each controller is retailing at $70 and will go on sale on July 8th.