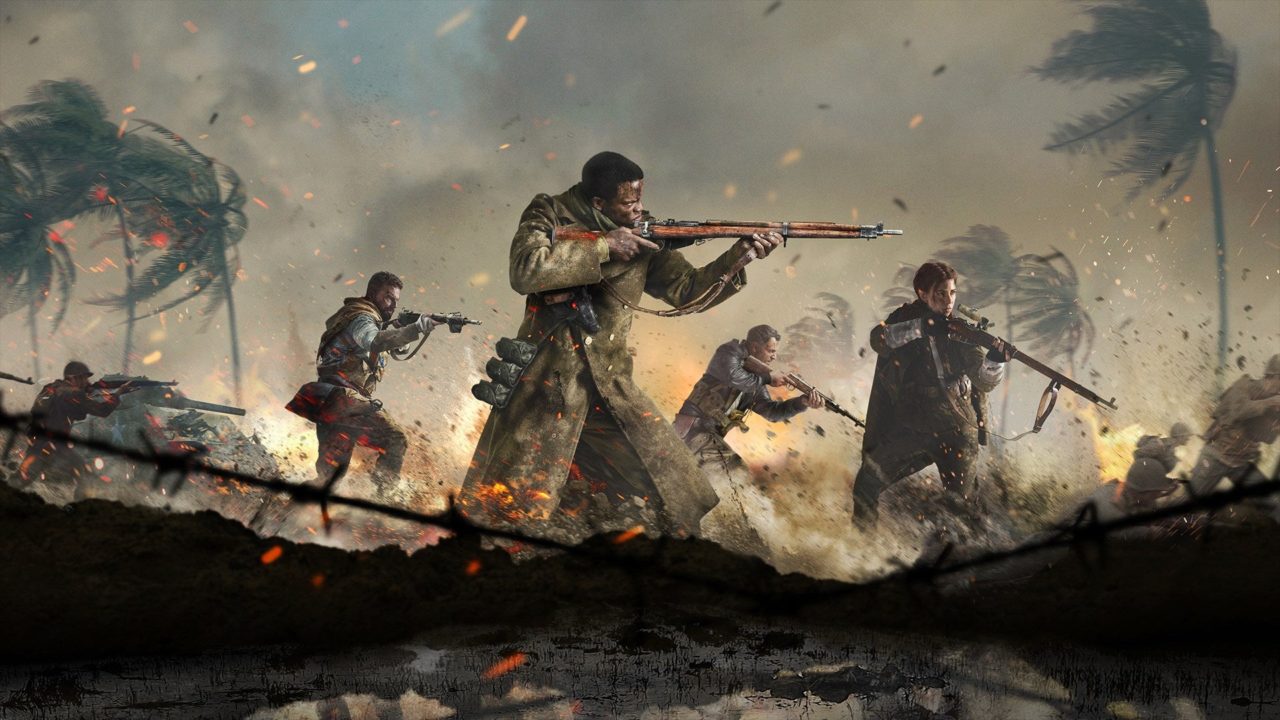 Call of Duty: Vanguard reportedly had the worst Call of Duty launch in 14 years in the UK.

The release of Vanguard was met with a mixed reception. Some fans being excited for a Call of Duty release with others being skeptical on how rushed it seemed to be. With Vanguard seeming like an “uncalled for” release, it isn’t a surprise that the reviews were not positive; even with the game being fun.

For the game to reportedly have the worst launch in 14 years within the Call of Duty franchise says a lot. The last game to have near to as bad being Call of Duty: Modern Warfare, the game that kicked off the ‘Modern Warfare’ era.

According to gamesindustry.biz, the site published physical and digital sales data from GSD showing the difference in sales between Black Ops Cold War and Vanguard’s opening week sales, showing a decrease of 40% from last years’ release.

Comparing Call of Duty’s highest opening week sales, Call of Duty: Black Ops in 2010, Vanguard sold almost 200% fewer copies making the release look even more disappointing but in fact compared to other opening weeks in the UK this year, Call of Duty: Vanguard comes at second to FIFA 22 which in the large scheme of things isn’t that bad.

Call of Duty: Vanguard was released November 5th with fans being excited over the new look with the game being based around World War II. Fans have wondered why the sales of Vanguard come so low compared to previous releases. We feel the buzz surrounding Battlefield 2042 and Halo Infinite also play a huge part with the games attracting many players. Another reason that highlights the decrease in sales, according to Activision’s most recent financial results for the three months ended September 30th; Call of Duty’s overall monthly players have taken a decrease.

Activision look to keep on bringing out new content for its’ games, including new features and updates to Vanguard. So, Vanguard players, keep an eye out for future updates and news from Activision.

Call of Duty: Vanguard is out now on PS4, PS5, Xbox One, Xbox Series X/S and PC