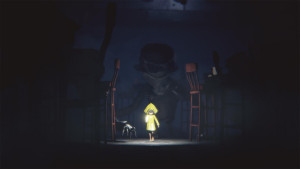 I reckon you’ll all be interested in this creepy new game! Hunger, which was developed by the LittleBigPlanet lot, Tarsier Studios,  had it’s very first trailer released yesterday and it has promised not to disappoint. Tarsier has described the game as a “suspense-adventure”, as it mixes both elements.

The game sees you play as a young girl named Six, who is trapped in an underwater labyrinth which is heaving with monsters! Six desperately wants to escape, but she finds danger with every turn she makes. Adding to the creepiness of it all is, what Tarsier likes to call, a “Dollhouse Perspective”. This also gives off a “hide-and-seek” feel.

Hunger “aims to capture the thrill and the terror of being small and weak in a world that isn’t.” which, in some ways, I’m sure is quite relatable! In any case, the trailer certainly does show this off rather well indeed. An early game-play prototype has already been finished, but the game is still in pre-production. Once finished, the game will be available to play on PC and digitally for console. A date has not yet been announced though.

If you’d like to check the trailer out then you can take a peek at it HERE, on our ‘Exciting Game Trailers’ playlist on YouTube. 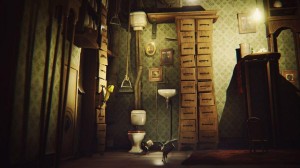 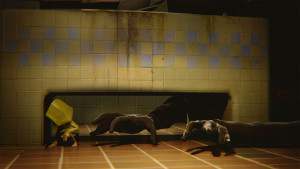