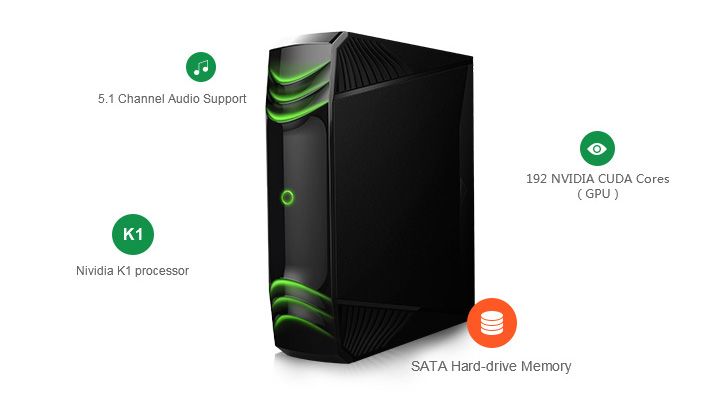 The OBox, unlike other Android consoles, allows users to download games to the hardware and isn’t designed primarily for streaming. The console includes an “air mouse” which is built into the controller. Games can also be output in 4K resolution. Snail also designed the console in such a way so that it’ll be upgradeable. For example, if someone wants to swap out their processor down the line, they can drop in that piece instead of having to purchase a new unit.

Peter Kang, of Snail Games, has said that the company are trying to target more hardcore game-players with the OBox. He has also stated that he and the team are making a point of encouraging Android developers to tackle the bigger games and make them feel at home on a big screen rather, than a phone. Players will also be able to purchase games from other stores on the OBox, even though the console will have it’s own store.

Snail is very successful mobile business and, playing to it’s strengths, will release the OBox in China first. Kang also stated that they will not be keeping their games, such as Taichi Panda, exclusive to the console, but will continue to have it available on many other platforms.

A price has yet to be revealed for the console, but Snail hope to release it in China very soon, and then plan it’s release in the US for the earlier side of 2016.

previousProject Cars 2 - Already on it's Way