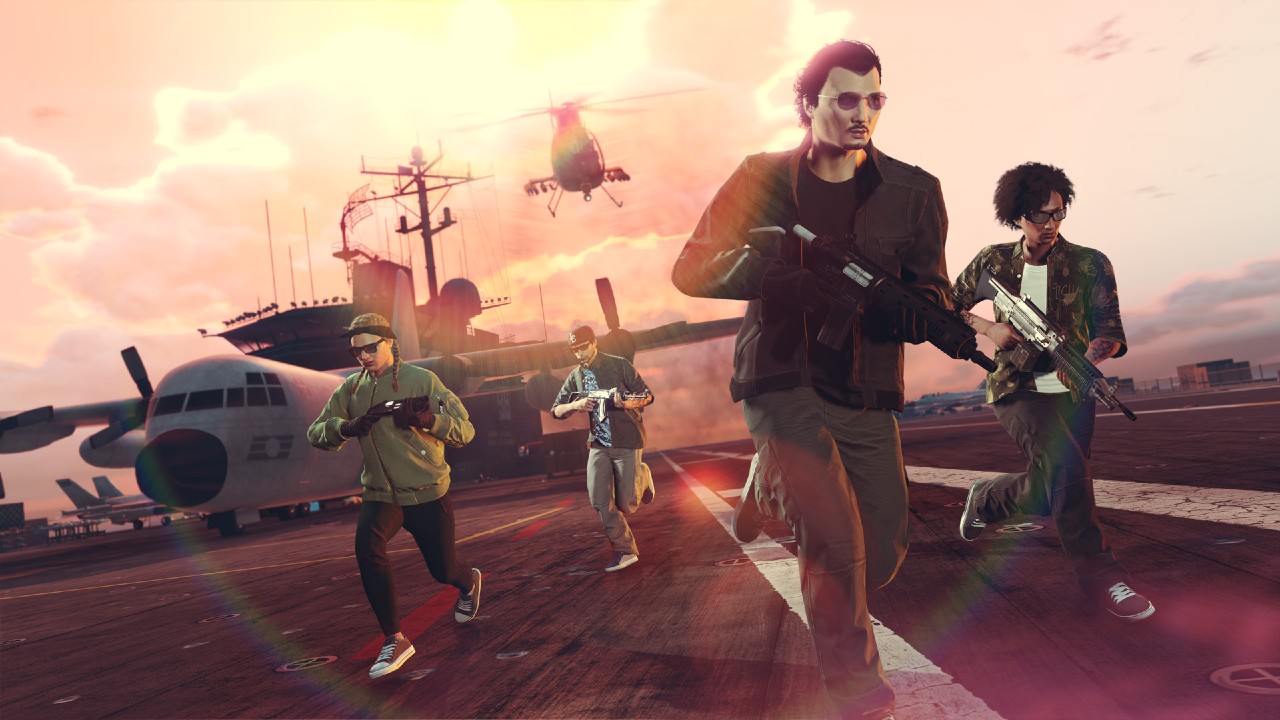 Brand Collaborations are all the range in the video game world these days, with the likes of Fortnite, Fall Guys and the assortment of sports games such as FIFA and NBA 2K all jumping on the brand integration train with success so it’s surprise that probably the biggest video game of the past decade Grand Theft Auto V that doesn’t wasn’t to go with the wave of other games. Take-Two CEO Strauss Zelnick has suggested that players shouldn’t expect to see any brand inclusion anytime soon.

The world of GTA is a fictional world, so to bring real-life brands in, they really have to be iconic and they have to fit within that world, Zelnick says.

It’s very much a creative decision driven by the team at Rockstar. It’s not a financial decision.

Zelnick said NBA and PGA (games that are under the Take-Two umbrella) lend themselves to big clothing brands while GTA Online is a fictional world and to add real life brands to that they have to be iconic and fit within that world. The GTA Series and the online section of the game has always been known for parodying brands and pop culture moments so to add real life brands would look out of place in the vibrant land of Los Santos. 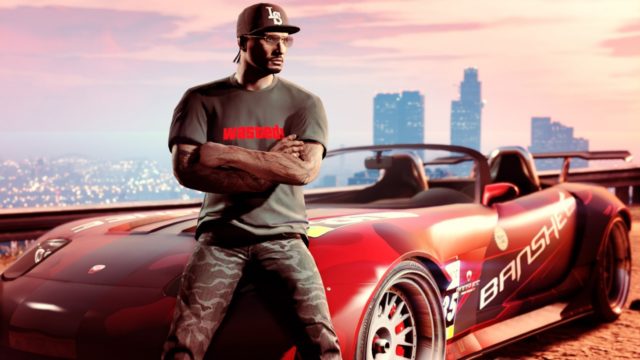 The real question is, does GTA need to include real life brands into their ever changing world? the answer is…no, as of time of writing GTA has made over $6 billion. An obscene number that companies around the world couldn’t even imagine let alone from one singular game that came out in 2013. GTA 5‘s wider success is largely down to GTA Online, making $800 million on shark cards alone, the player base can buy in-game currency with these shark cards to buy property, clothes and cars in the world. In it’s latest full-year earnings report Take-Two claimed that GTA 5 has shipped over 165 million copies of the game since it’s release on Xbox 360 and PlayStation 3, lasting through 3 generations of consoles including Xbox One, PlayStation 4, Xbox Series X and PlayStation 5.

The GTA train keeps on rolling with the GTA Trilogy: the Definitive Edition was released last November with remastered versions of industry changing titles of GTA 3, Vice City and San Andreas but it came with largely negative reviews because of the poor state the game was released with many glitches some of them crashing the game. But the shining light is with improvements and many patches being introduced over the last couple of months the game has been an enjoyable experience for many and the Trilogy capitalises on the one thing that gamers love, nostalgia!

Do you have any thoughts on GTA’s future? What’s been your favourite experiences of GTA Online? be sure to share with us below

nextPlayStation Releasing An Assortment Of PS5 Console Covers Next Month!