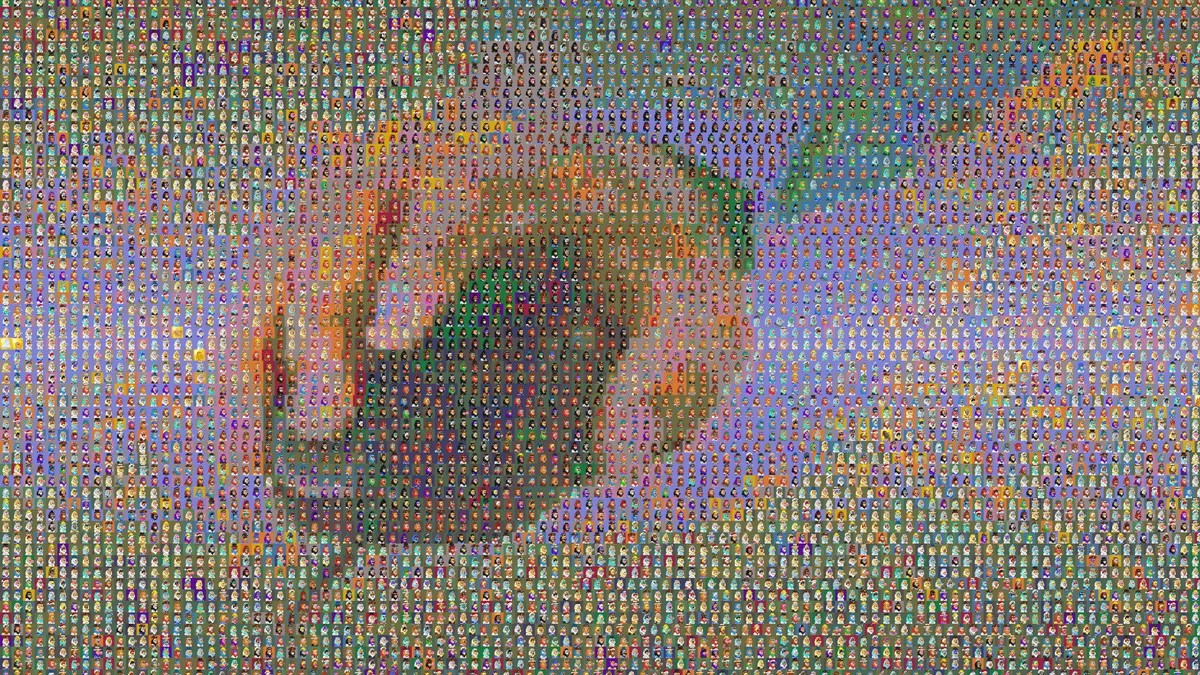 NTF’s are bad. Bold statements only today. An NTF, or “none Fungible token” is often misconstrued as crypto bros spending way too much money on Jpegs of monkeys. The reality is actually that its crypto bros spending way too much money on a receipt that *says* They own the JPEG of a monkey but that has no legal backing behind it. Combine that with a bunch of issues revolving around the environment, and NFTS have got a severe amount of backlash in the last few months.

But what if I told you it was worse?

There is a small amount of people who are generally apathetic to the whole thing. Sure, there aren’t many who take this view, NFTs are widely hated, but there are some. So let me explain exactly why you should care, and why this matters.

So what exactly is the “block chain”

The Blockchain is essentially a list of text entries, a copy of which is on every computer on  the network. This means that older entries cannot be altered, as the other users will have copies of the accurate data. This means the Data involved is decentralized, and no single entity can take control of it like a bank or government.

New Entries (known as blocks) are added to the list (chain) using a mechanism. Though there are many of these, the most popular chains (bitcoin and etherium)  utalise Proof of Work.

Using this system, each computer on the network tries to solve a Cryptographic puzzle (hence cryptocurrency), with the first one that solves the puzzle adding an entry to the lis and getting a coin as a reward. To solve the puzzle quicker you use GPUs that are found on graphics cards. This can be a very intense process, so doing so uses an insane amount of electricity and reduces the lifespan of the cards involved. Furthermore, puzzles get more complicated over time, increasing the costs.

Etherium is promising to move to a “proof of stake” system (which they have been saying for around a decade at this point but whatever). The principle is the same but rather than ever computer solving puzzles its decided by lottery. The more you stake, the more likely you are to be selected. This lowers the environmental impact, but really it just goes to show its just ritch people getting richer.

Some blockchains claim to be eco friendly and “Green”, such as the one Ubisoft have been using for their Quartz NFT’s, however all this really seems to do is bundle up and store transaction numbers, then dump them on the (deicdedly not green) etherium chain. Sure, its a bit better than it was, but its still not great.

So that brings us back to NFT’s. Again, all these really are is a digital receipt that says you own a piece of media, but actually that is pretty much meaningless outside of crypto bros who go for this stuff. notably, though, despite using the block chain, NFT’s are not decentralised. People could change the location that your NFT links to and suddenly all you have is a receipt that leads to nothing.

Further more, according to their very own inventor… NTF’s are a scam. Its a pyramid scheme.

So how does this effect gamers?

NFT implementation so far has been… shit to say the least, and that isnt even the biggest issue when it comes to NFT’s. Sure, its bad. Its really fucking bad, but thats not why gamers should be opposed to this tech on principle.

Remember when I mentioned that you need GPU’s to mine cryptocurrency, to solve puzzles. Yeah, thats the issue. That is one of the many reasons the PS5, for example. Has been so hard to find. Because there has been a parts shortage caused, in no small part, by the people running these farms buying up the parts to go into their farms.

Overall, NFT’s are bad. Really bad. Monumentally bad. And its not going to get better unless we really fight back. So far a couple of companies have budged, GCS gamescape have scrapped plans for NFT integration in stalker 2, Sega have rolled back plans for their integration, and Geoff Keighley of the game awards explicitly banned their inclusion in the show. But we need this to keep up. These days, lootboxes are a still present but mitigated problem in the industry due to this kind of backlash, but we also now have to put up with microtransactions in full price games. Lets make sure NFT’s are not here to stay. 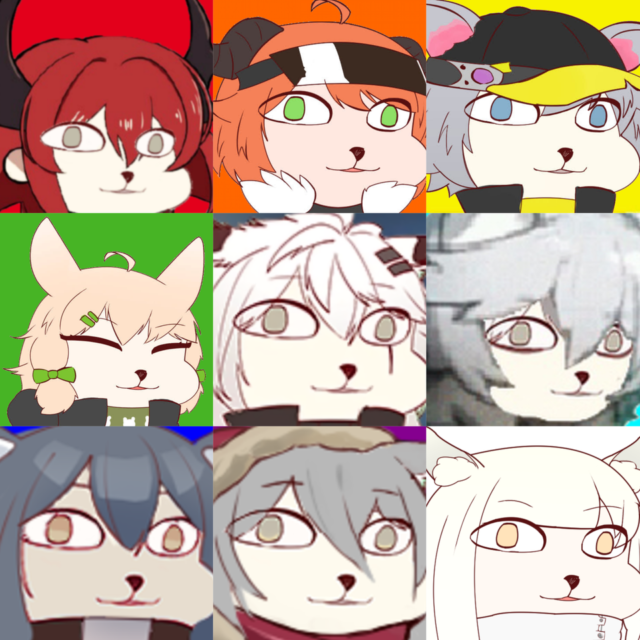