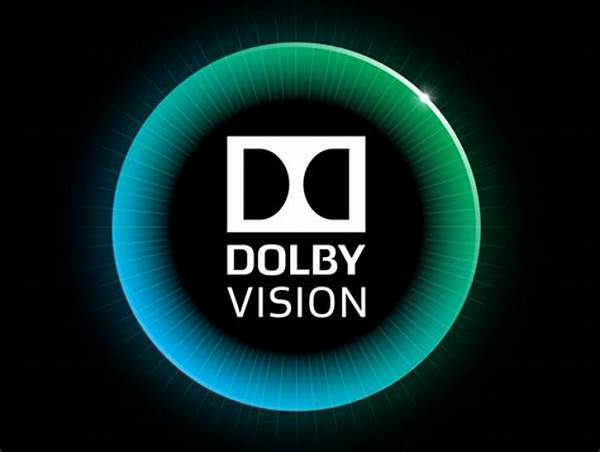 Microsoft have launched a Dolby Vision test for Xbox Series X/S users who are part of the Alpha group ring. Xbox Insider members can now participate in the test before it is rolled out everywhere.

Dolby claims ‘When you play in Dolby Vision, you unlock the most realistic and lifelike visuals the game has to offer, with brightness, contrast, colour, and depth that goes beyond even traditional HDR games.’

It also claims that Dolby Vision offers 40x brighter highlights, as well as up to 12-bit colour depth on TVs that will allow this.

To find out if your TV compatible with Dolby Vision go via settings, General, TV & display options and then into 4K TV details.

According to Forbes, Dolby claimed its ‘working closely with TV manufacturers to make Dolby Vision for gaming as seamless and automatic for as many TVs as possible’ in preparation for when it rolls out for all Xbox Series X/S users.

Microsoft plan to announce which specific games will feature Dolby Vision the most by incorporating it into their graphic engines.

previousIt has been revealed that Hades is coming to PlayStation consoles