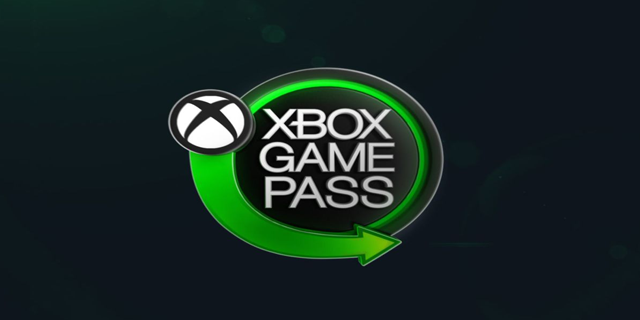 The November lineup for Xbox Game pass has been announced. The November Xbox Game Pass roster includes It Takes Two, GTA San Andreas, and Minecraft for PC, with the upcoming racer Forza Horizon 5 also joining the service at launch.

Forza Horizon 5 is without a doubt the month’s most significant addition after Halo Infinite of course. On November 9, it will be accessible to Game Pass users on PC, console, and cloud gaming platforms.

Forza Horizon 5 is a highly anticipated racer produced by Playground Games, and fans will be able to experience a part of Mexico portrayed in the makers’ signature style: a scenic and beautiful driving paradise. It will be available for pre-load on Xbox Game Pass for consoles, PC, and Cloud on November 9, and can be  pre-loaded now.

Here’s the full list of the new additions, and what’s leaving next month too.