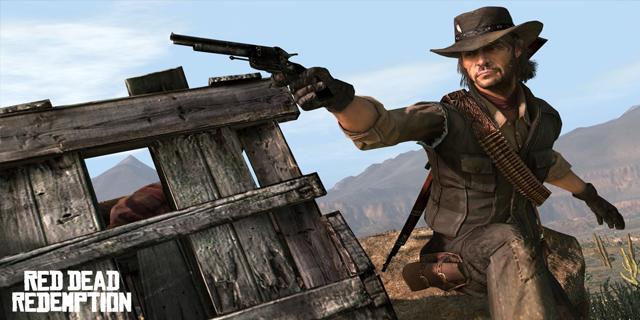 There is an abundance of remasters in the works at the moment, with refreshed versions of classic games being thrown at us left right and centre. The GTA Trilogy is on its way, and a whole bunch of other titles such as Alan Wake have recently been remastered and Crysis has been given a refresh too. There also rumours of a Red Dead Redemption remaster in the works too.

With the release of the  GTA  Trilogy remasters coming up, people are probably wondering what else Rockstar Games are up to, more specifically what is happening with GTA 6. Fans may be wondering where information relating to the next iteration of the open world series is, as well as whether any further remasters are on the road. With Rockstar keeping tight-lipped about any information, particularly about GTA 6, fans are left guessing.

A recent report said that the circumstances of Grand Theft Auto 6 are not only unknown, but the game looks to be having major development issues.  Components of the project are constantly changing every time. This rumour comes from French YouTuber Rockstar Mag, a reliable leaker on all things GTA, who claims that production on the sixth chapter of the franchise was restarted when Dan Houser departed the business last year. He made these claims in a YouTube video, which is obviously in French, but you can use YouTube’s Closed Caption feature to get a rough translation to English:

On the other hand, it’s conceivable that the studio is now working on a remaster of the first Red Dead Redemption, something fans have certainly been considering since the GTA remaster was revealed. Rockstar Mag’s Chris speculates that this will be a remaster with fresh graphics elements, rather than just a resolution bump. Chris also states that if an RDR remaster is in the works, it will most likely not be released anytime soon. It would also explain why the developer has yet to release any information on Grand Theft Auto 6. 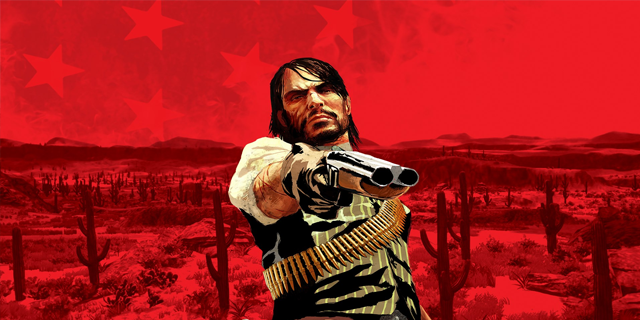 Its important to keep in mind these are just rumours though, and to take this information with a pinch of salt. Information on the sequel to Grand Theft Auto 5 is long overdue, with the game having been released 10 years ago. It would be a massive shame if the game is having development problems right now, considering how long people have been waiting for the release of Grand Theft Auto 6 now.

With GTA Online and Grand Theft Auto 5 still being such good cash cows at the moment though, it only makes sense for Rockstar Games to keep milking them. This will obviously lead to delays with the release of development on GTA 6 and means we are unlikely to hear any official news any time soon. But hey, if there is any truth to these rumours, we at least know Grand Theft Auto 6 is being made, despite having problems. Keep an eye out for more information here as and when it comes!