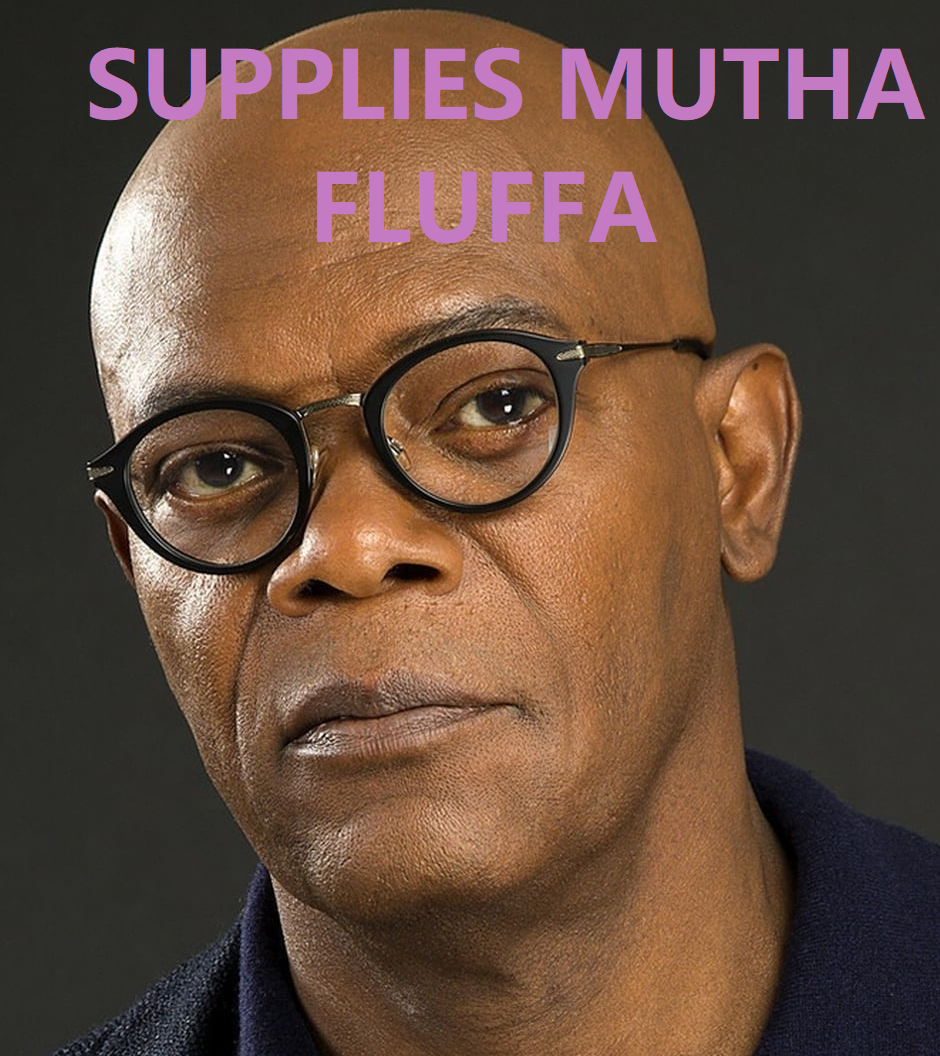 Fiddle my tinderbox and call me a chainsmoker, we got news on Xbox Series X folks!

Much like the PlayStation 5, the Xbox Series X has been suffering, or rather “suffering” from supply shortages because they’ve been selling like hotcakes on the antarctic. Even the Nintendo Switch and some PC building items like graphics cards have been on the scarce side since lockdown. While Amazon, Target and Best Buy have been getting occasional restocks of consoles, the use of bots have also been on the rise: Somehow paying for the product and then reselling via other stores at massively inflated prices. This occurred when Microsoft released limited edition Halo Infinite Xbox Series X. 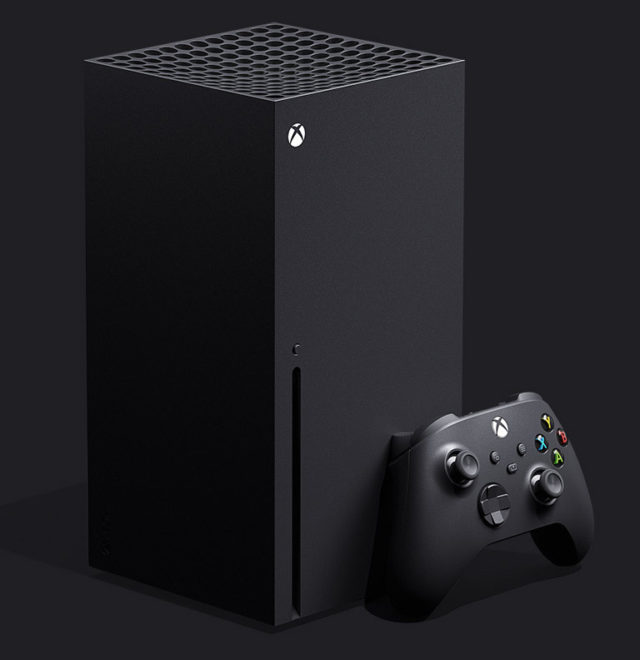 News sources and industry insiders have claimed that there should be a larger increase of Xbox Series Xs available in the closing months of 2021. The head of GamesIndustry.biz Christopher Dring also claimed on Twitter that:

“Word on the industry bongos is that Xbox Series X supply will improve quite a bit for the year-end run-in, just in time for Halo Infinite and Forza Horizon.

There are no current metrics or sales data available for how many consoles will actually be produced, but based on the above quote and other claims of Chistopher Dring that Microsoft will use the previously mentioned games and the Xbox Games Pass to improve sales for the holidays suggests that we should see a suitably large overhaul of consoles. Speaking of Xbox Series X, check the Go2Games store linked below if you want to try out some Xbox Series S, X and One games to go with that console.

Word on the industry bongos is that Xbox Series X supply will improve quite a bit for the year-end run-in, just in time for Halo Infinite and Forza Horizon. Microsoft will utilise those games and Game Pass as the key hardware selling points during the Christmas sales window

In response to a question regarding supply information on PlayStation 5s, Christopher Dring stated the following:

“Well, PS5 supply has been much better than Xbox supply. It’s just demand is still outstripping supply that nobody notices”

Sony is even allowing customers to REGISTER to buy PlayStation 5s. That’s some Star Wars toy levels of Tom-foolery, where you’re essentially given an IOU on the product because they’re almost as scarce as loo rolls in the pandemic.

Either way, if Microsoft is going to incorporate a similar registration strategy, they’d have to get to it fast, considering 2022 will quickly lead to Spring and Summer weather and by extension, more people actually wanting to go outside. Alternatively, the supply-demand ratio may end up being SO unbalanced that it would end up lasting into mid-summer of 2022 and everyone will have their consoles just in time for next Christmas. Time will tell.