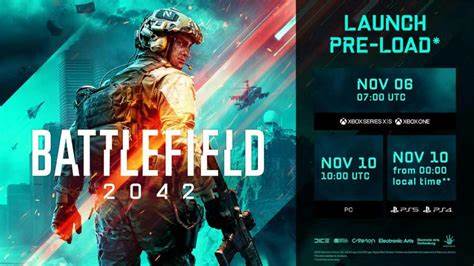 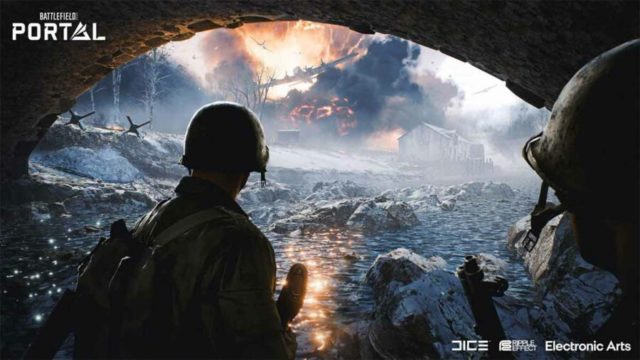 Despite Battlefield 2042 being available to early access players, those playing on Xbox series X should definitely wait a while as players have reportedly stated that the title crashes the Xbox console, making it completely shut down. However, this issue does not seem to come as much of a surprise to players and EA, as Battlefield 2042’s beta was full of bugs and issues and it was reported that Battlefield 2042 won’t be able to fix all of these issues in the time that they had left before the games official launch.

The game is still in the early access period, and with 4 days remaining until its official release, it appears heavily unlikely that EA will be able to create any large updates that will fix the issues that players are experiencing. Despite the reported issues, for some players circulating, it appears that others are still having fun with the game. Therefore, whatever criticism that Battlefield 2042 appears to be receiving at the moment, it appears that it is still not enough to dissuade the majority of players from purchasing the game.