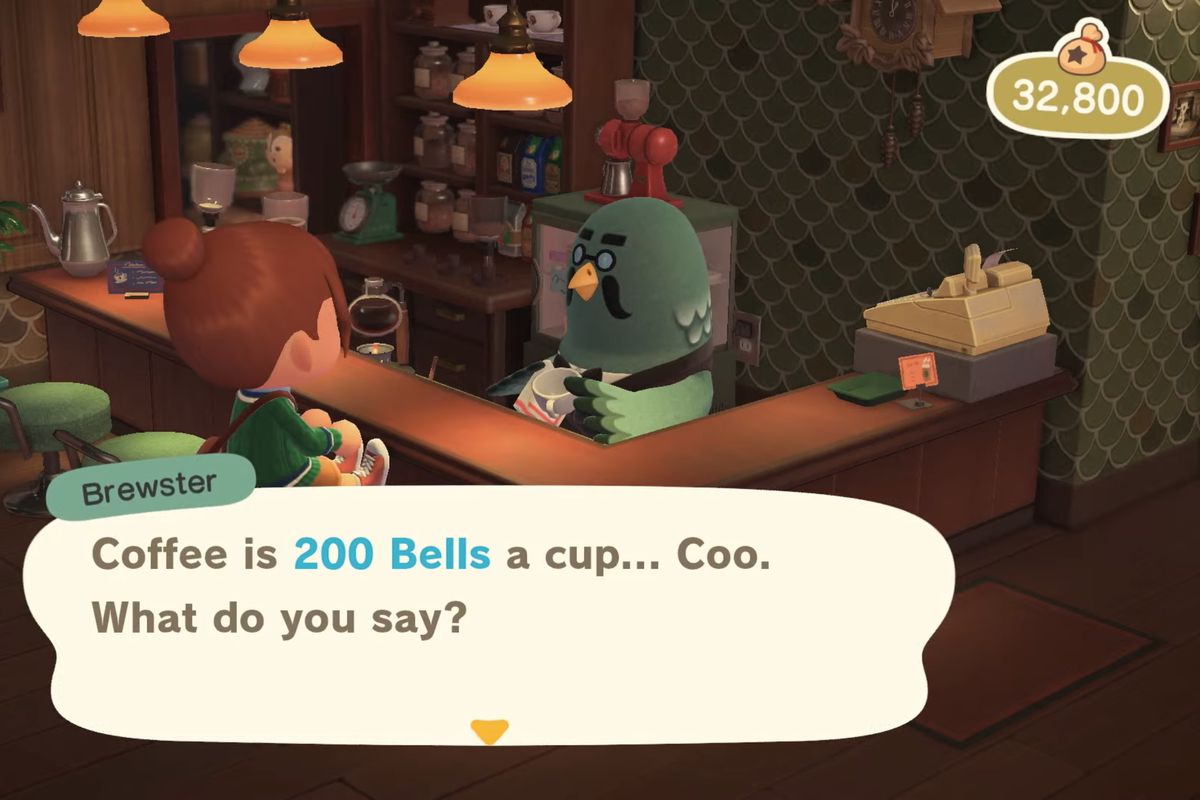 Things You Didn’t Know About Brewster & The Roost

When you walk into The Roost, towards the right side of the room you’ll see three pictures. These three pictures are symbolic of all the Animal Crossing New Horizons games Brewster has been in.  You can see three pictures. One from Animal Crossing Wild World, where K.K. is performing live on stage (even Brewster is a big K.K. fan), then another for City Folk (Let’s go to the City) where Brewster has taken a picture with Blathers in the city area, then lastly New Leaf…there’s a photo of Brewster’s first standalone cafe, The Roost building on the day of its grand opening.

If you can’t afford a cup of coffee, Brewster will instead, give you a fresh glass of water. His hospitality is both lovely and insulting at the same time, his actions are ‘brutally wholesome’ as some fans tend to call it. A cup of Brewster’s coffee usually costs about 200 bells, so not being able to afford it is almost impossible, even for a brand new player. Essentially, Brewster is calling the player broke for not being able to afford his fantastic coffee.

Brewster will not give coffee to characters that are too young Timmy & Tommy being an exception. When you invite Daisy Mae to the Roost, sometimes she will bring her Grandma Joan along with her. However, because Daisy Mae is only a child and too young to drink Coffee, he gives her a sugar cookie instead. Also known as a Sable cookie.

The Sable cookie is shaped like Brewster and has his face dusted on the cookie with powdered sugar. This Sable cookie is also a DIY recipe and can be obtained after ordering coffee from The Roost 8 times in a row.

If you’ve been playing religiously since the update and have gotten Brewster to open his cafe at the museum, you may already know that by getting a cup of coffee at Brewster’s every day, he gives out rewards. In return for being a loyal customer, Brewster makes exceptions for the player and will give them a few extra features in return, such as takeaway coffee.

After five cups of coffee, the player will be able to walk around with a cup of coffee outdoors. Brewster warns the player not to run around with coffee because they may trip, fall and spill it all.

Speaking of rewards…Behold, the Brewster Gyroid. (I wonder if it “coos”). 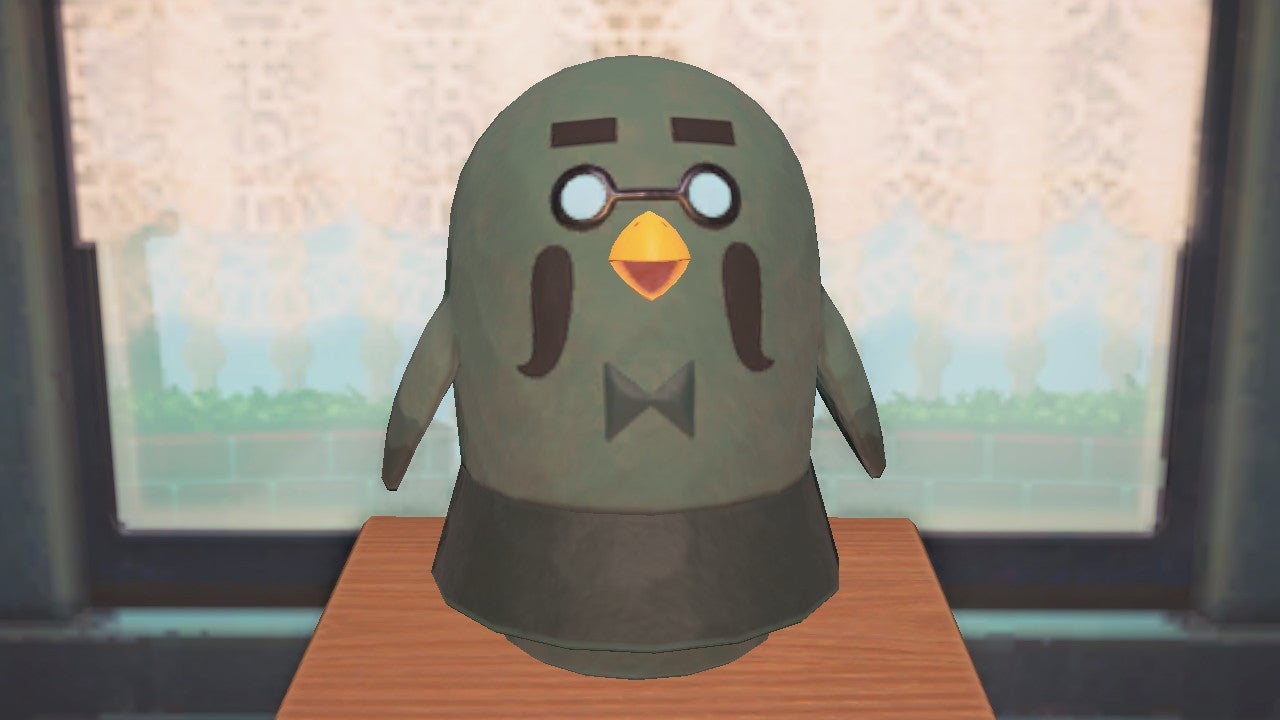 After ordering a certain amount of coffee over the course of a certain number of days drinking Brewster’s coffee, Brewster will give you a ‘Brewstoid’ a Gyroid that looks just like him. I have yet to receive one, but there are players that time travelled for this specific item. It’s certainly very original and I believe it deserves to be placed in the museum’s art gallery (if I do say so myself).

6. Brewster Can Cool Down Your Coffee

Brewster always insists the player drink their coffee piping hot, upon the first few orders the player must do as Brewster asks, but after a few visits, the player soon gets the option to let their coffee cool down. Brewster will eventually get the message and soon he will ask if you’d like him to prepare your coffee at a cooler temperature.

previousPS5 Anniversary; Most Played Games Have Been Revealed