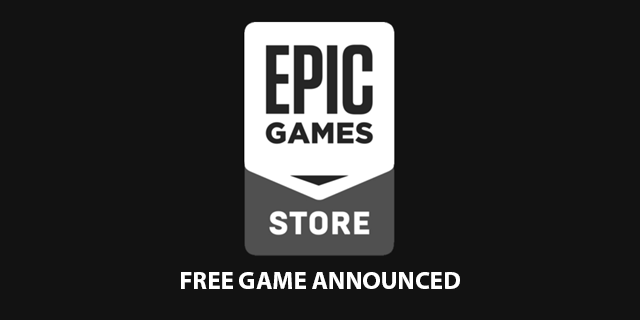 Epic Games have revealed that they are  offering three games for free  week instead of the usual two.

The games will replace the Rogue Company Epic Pack, which is currently available for free, alongside Tiny Tina’s Assault on Dragon Keep.

The new additions will be rolled out on November 18th. Epic Games will, however, be rotating out Tiny Tina’s Assault On Dragon Keep: A Wonderlands One-shot Adventure on November 16th. The game is a standalone adaptation of a Borderlands 2 DLC. 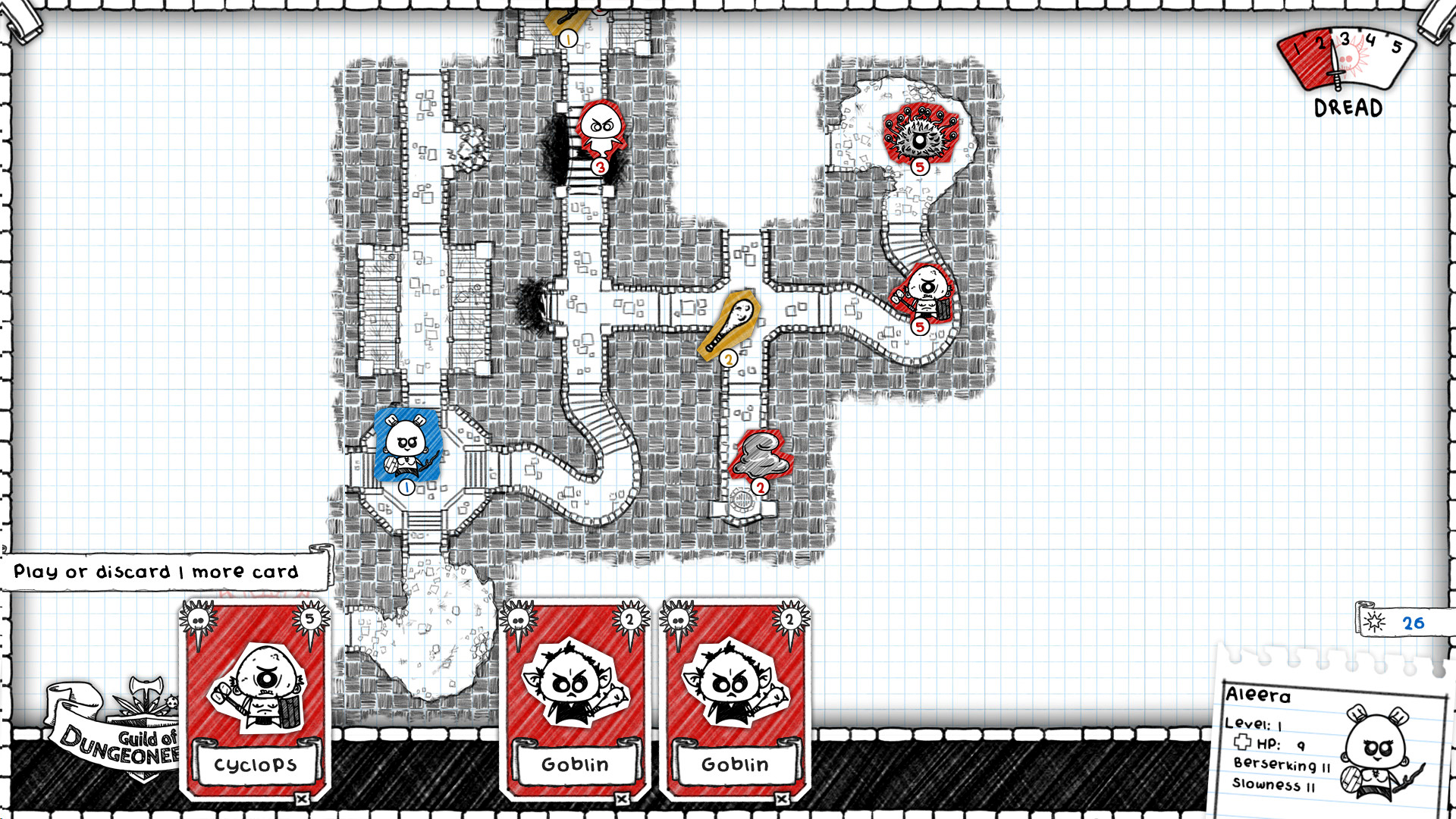 Guild Of Dungeoneering will be one of the upcoming games available for free on the Epic Games Store. It is a top-down dungeon crawler that flips the formula. It doesn’t let players control an explorer, but rather lets them build a dungeon around a hero who explores the depths. In this game, players draw cards from their guild deck to construct rooms, monsters, traps, and loot. The goal is to prepare adventurers for exploring deeper, darker dungeons. 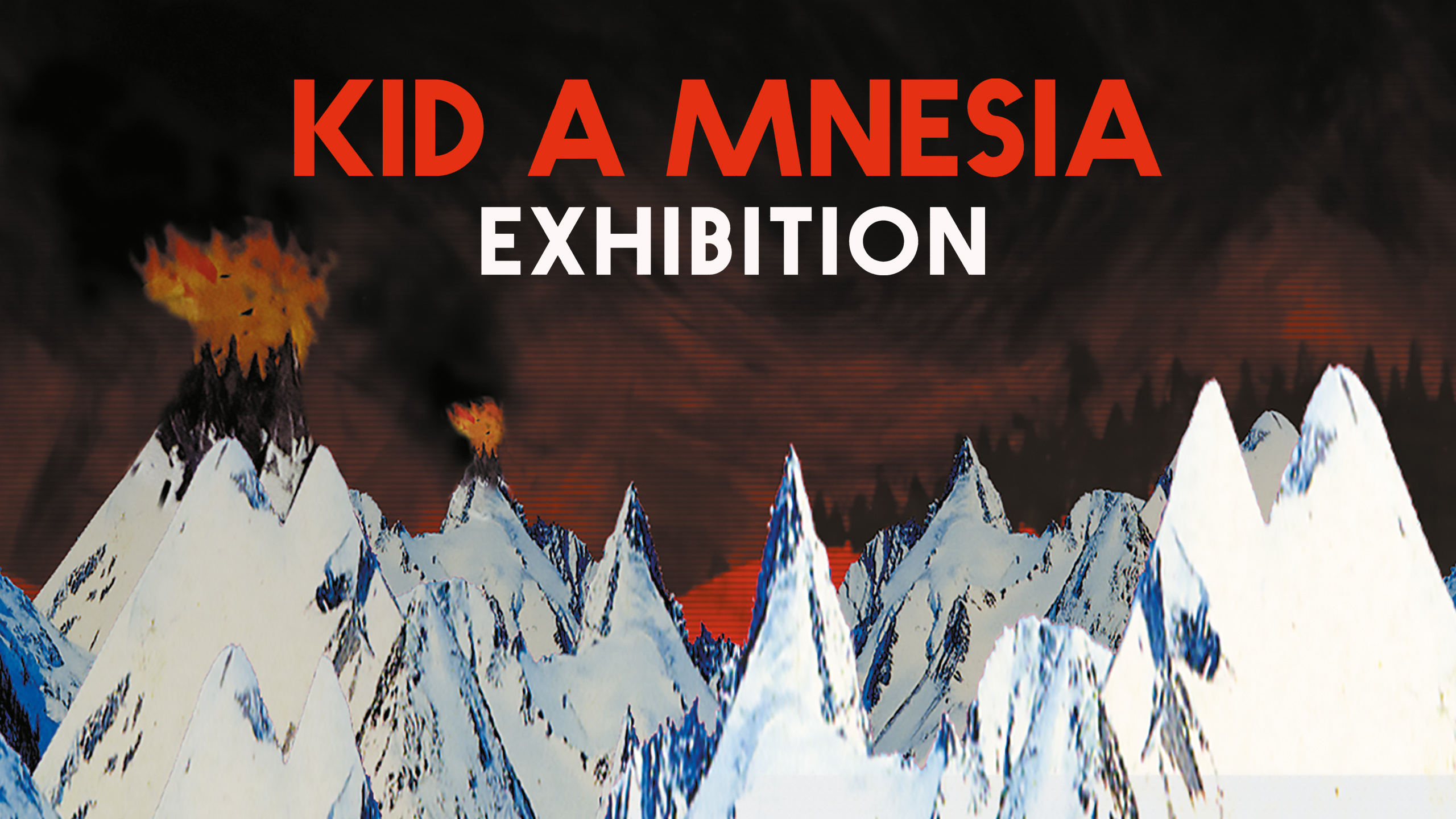 Kid A Mnesia: Exhibition will be the second title to be available. Epic Games and Radiohead teamed up for this interactive experience. Based on Radiohead’s album artwork, it is described as an “upside-down digital/analogue universe”. The release will tie in with Kid A Mnesia, a commemorative rerelease of Radiohead’s albums Kid A and Amnesiac. 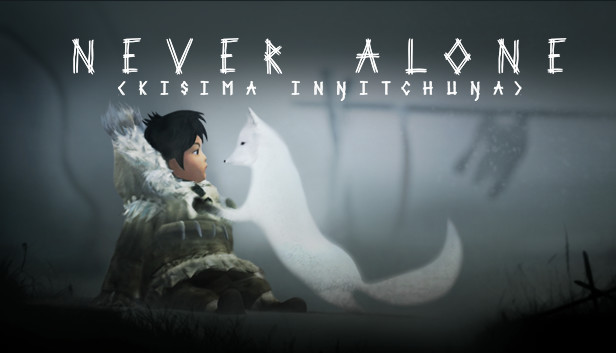 The third game up for grabs is Never Alone (Kisima Ingitchuna). Players will get to experience an epic journey as Nuna and Fox begin an expedition to find the source of an eternal blizzard that threatens the survival of everything they have ever known. The game allows players to switch between Nuna and Fox at any time, or you can grab a friend and each control one character in local co-op.

Want more of Gearbox’s top franchise? Pick up a copy of Borderlands 3 or Borderlands: The Handsome Collection from our store now! Or register your interest in the PS5 to get updates on stock!