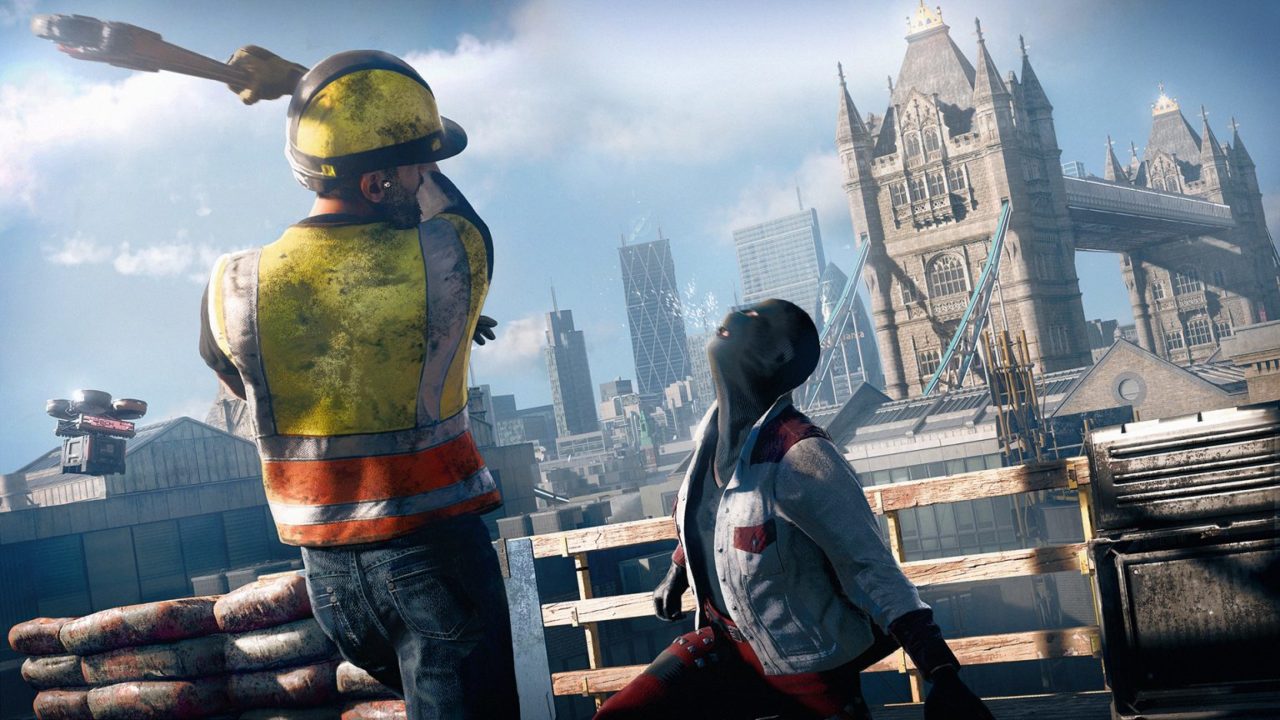 Ubisoft have confirmed that the 4.5 update that will be released on June 1 will add a 60fps mode for both PS5 and Xbox Series X. As well as this, the ability to play with friends on the same console for Xbox and PlayStation players is also coming.

The game’s development team stated in a blog post that ‘While we initially planned to release 4.5 in late May, we want to make sure that the different teams working on separate pieces of content have the time they need to create the best game experiences possible.’

The post continued to read ‘This extra time will also allow us to fix bugs found in TU 4.0, as well as add some more Quality of Life improvements. With this approach we have decided to move both Invasion and Extraction PVP modes to our August update. We want to invest more time into solid public & private matchmaking, as it’s key for us to provide you with a smooth, enjoyable PvP experience.’

DedSec, check out our updated roadmap — containing new QoL updates, changes based on your feedback, new dates… and a surprise!