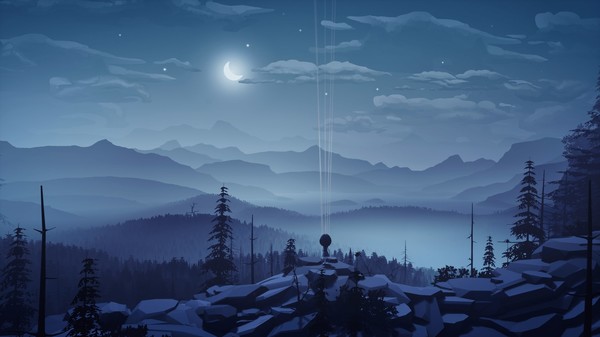 We all need something a little unique to add to our gaming experiences this 2021, if you are still looking that unique game, the ones that leave you thinking ‘I wish I could experience this for the FIRST time again’ then ‘A Juggler’s Tale‘ might be the game for you.

A Juggler's Tale, a string puppet sidescroller about hope and empowerment is coming to PC & Consoles in 2021. After years of work we finally have a trailer & steam page online!

What is A Juggler’s Tale?

A Juggler’s Tale is a 3D puzzle adventure game developed by kaleidoscube and published by Mitxtivision.  As described by Kaleidoscube it’s “an atmospheric 3D sidescroller set in a medieval puppet theatre play.” You, as the player control Abby, a string puppet who runs away from her captor and into a new world of adventure. The player often controls Abby alongside the narrator who will be explaining the story as they go along, both aware of the Abby’s circumstances, but Abby not fully aware herself. Further along in the story, Abby finds herself stuck in danger and being hunted by ‘Tonda’. Abby figures out that she can only save herself if she wins over the audience watching…so as the puppet master, are you good or evil?

This game contains interactive puzzles, similar to Little Nightmares and platforming skills. This game will be released on Playstation, Xbox, Nintendo Switch and PC in 2021.

While this was announced a while ago, to know that the day of it’s release is coming close is exciting. The game developers are constantly updating their progress on the game through their Twitter account and also share tips to other game developers who are curious on how they created something in their game, such as cloud, windows or rain. As they continue these updates, I will also update on what they have in store and look out for any release dates. If you would like to see more why not…

Keep up with all the latest gaming news, competitions, future discounts, and amazing content?