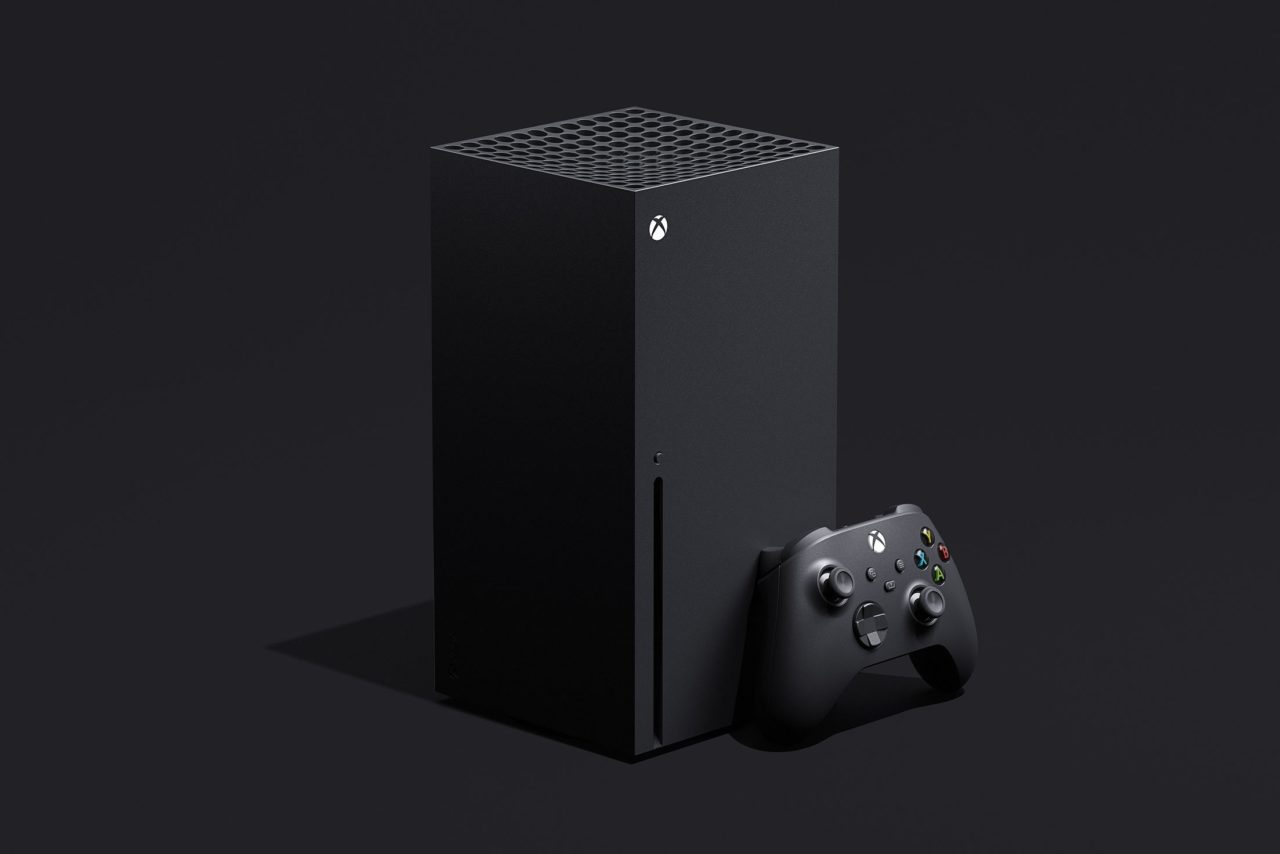 The Xbox Series X is about to receive testing for its new dashboard, designed to improve UI elements for 4K displays.

Microsoft will be starting the test for its new resolution display and Xbox Insiders in the Alpha and Alpha Skip Ahead rings will be the first to receive access to it.

The change to the Xbox Series X dashboard means Home, Guide, and other areas of the UI will be displayed in a higher native resolution for increased sharpness and text readability.

Xbox Series X has been currently running UI elements at 1080p, so this will improve how the Xbox dashboard appears on 4K TVs.

However, HDR is not part of this new resolution bump and it’s strictly limited to the Xbox Series X for now. The smaller Xbox Series S can also output at 4K, but its dashboard remains the same in test versions for the time being.

Another test Microsoft is currently running for various Xbox consoles is a new night mode. The night mode will allow Xbox owners to dim their screens, have controller LED brightness and even the Xbox power button.

It is expected that both the 4K dashboard and night mode will start rolling out to all Xbox Series X consoles later this year, with Xbox Series S expecting to receive at least the night mode.

previousA The Last of Us 2 Battle Royale Mode?