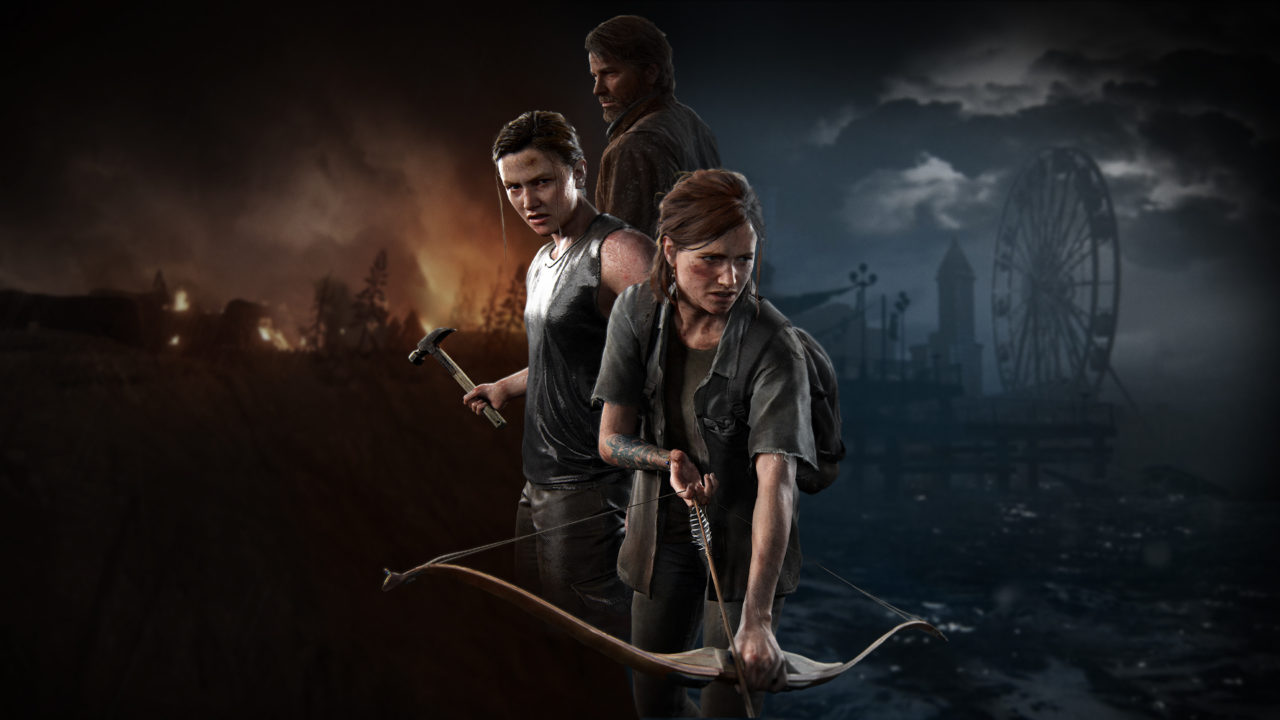 A data miner, going by the name of Speclizer, recently shared what is allegedly multiplayer assets for The Last of Us 2. These multiplayer assets hint towards a Battle Royale mode that could have potentially come to Naughty Dog’s title.

Speclizer highlights what seems to be a prop displaying a big multiplayer map with several locations from The Last of Us 2’s single-player campaign, including Adler Park, Camallito, and Port of Camallito. The map also includes several points of interest like Gas Station, Nature Center, Estate, and Motel.

It’s not just the size and layout of the map that suggests a The Last of Us 2 battle royale mode may have been in the works. As Speclizer points out, the hidden multiplayer files also revealed other genre trademarks, including a compass, player count, and emote wheel.

The Last of Us 2 was originally supposed to have an online multiplayer component at launch, but Naughty Dog shelved it to focus on the single-player experience. At the time, the studio confirmed that a Factions successor (the first entry’s multiplayer mode) was still in development in some form but that it wouldn’t be part of The Last of Us 2. The most common assumption seems to be that Factions 2 will be a standalone release set in the same universe as The Last of Us 2.

It’s worth noting, though, that none of this is official. Even if these assets were legitimately developed, there’s no guarantee that any of them will make it to developer Naughty Dog’s standalone multiplayer title. Furthermore, neither the studio nor publisher Sony has commented on what Speclizer has found.

While Naughty Dog has been pretty quiet about its confirmed standalone The Last of Us multiplayer experience, more details have slowly emerged, such as job postings from June highlighting the developer’s vision for the title.

For future news, watch this space.