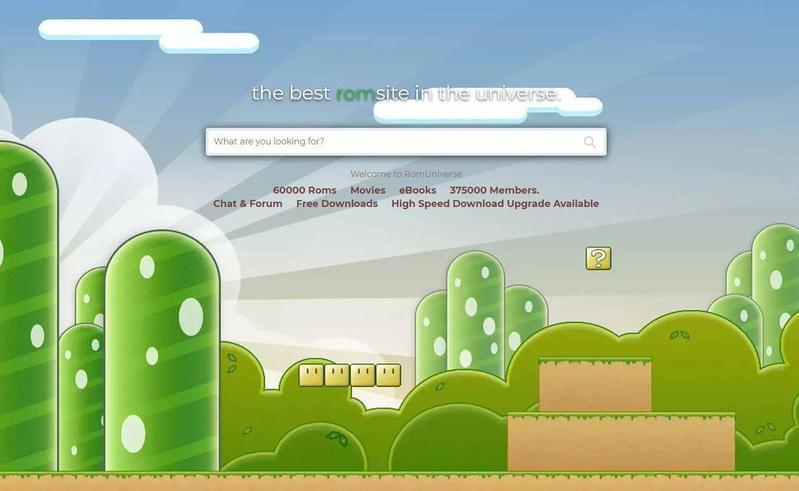 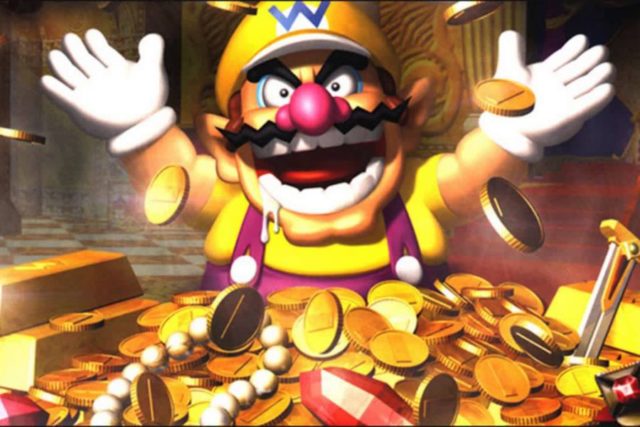 In a damaging case Nintendo has won $2.1 million in damages as the owner Matthew Storman was pirating Nintendo Games and profited from mass scale copyright infringement. However what comes up must come down sadly Nintendo has not won a permanent injunction which means that the website is gone for now but is lurking in the shadows waiting to pounce once again.

According to the judge Nintendo haven’t shown enough evidence that it had suffered irreparable harm from the website and according to the judge since it has been shut down multiple times there was no threat to further infringements. However Nintendo didn’t go down without a fight and filed a motion of reconsideration last month in the hope that the judge sees it differently and grant them the permanent injunction that they need.

Another argument that Nintendo has used to their advantage is that since they had failed to pay the first instalment of $50 of his $2.1 million fine he was ignoring the order. Eventually good news for Nintendo as the permanent injunction has now been granted which has now immobilised the website so he can no longer copy, distribute or even play any unauthorised copy of a Nintendo copyrighted work.

In Stroman’s case he must file a declaration by August 20th saying he has agreed to comply with the terms otherwise he will be found to committed perjury which in California can carry a heavy fine or up to 4 years in prison.