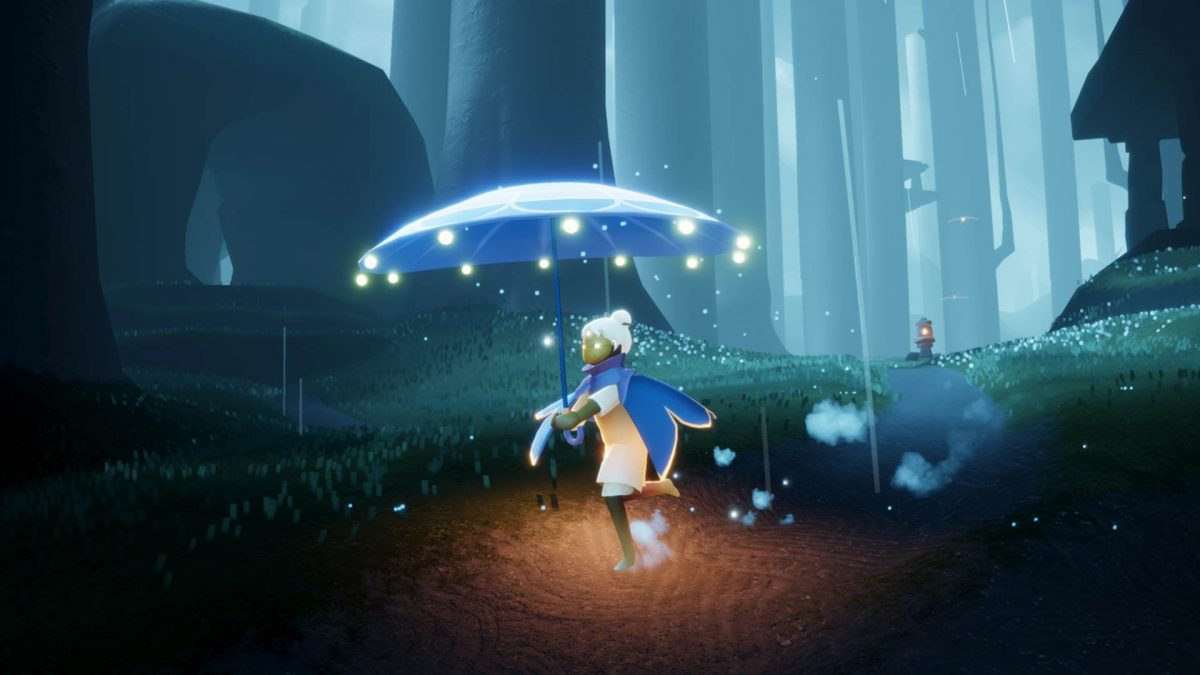 Sky Children of the Light, it’s an open-world adventure game that’s wrapped around spirits, meditation and social interaction with players online. The Season of Lightseekers was an online event held back in 2019, where players could complete tasks to gain cosmetics. One of their cosmetics being a Lightseeker’s umbrella, a very popular item amongst their fans. So popular in fact, that TGC had allowed pre-orders through their website for a real version of the Lightseekeers umbrella, the popular in-game item to celebrate their first anniversary.

TGC have Rereleased the umbrella very close to their 2nd anniversary. Many of those who had pre-ordered their umbrella the previous year, had not yet received theirs after nine months since preorder. Some fans claim that they asked for an update but received a vague answer or nothing of the production at all.

Twitter user Blue has mentioned that the “Umbrellas are different from the first pre-order. There is no mention of colour changes in the instructions right now. Since the previous listing, the dimension has changed. Please read the instructions carefully before selecting an order. Earlier comments can be seen in the screenshot comparison.” This alone has gotten some fans worried that they aren’t receiving what they’ve paid for and that their expectations aren’t being met.

Twitter user Blue also mentioned that “Before Pre Order, they only had concept paintings, not created objects. They didn’t see the last umbrella made until today when they opened the Pre Order again. In the email, they did not tell the buyer the details of the change, only that the material would be changed to better, the design was improved and the STAR function was added. Until today, buyers have been kept in the dark, not knowing what the new material is and the size has been shortened. One and two are conceptual paintings. Three and four are finished umbrellas.”

The fact that TGC did not update the buyers of the changes that were made, can prove to be a little disappointing, it’s nice to know that fans remained strong during this period of time. They also do not offer any refunds. While some of the features have been improved, such as a star feature to allow the player to have an in-game Lightseeker’s umbrella, it is not permanent and the effect only lasts for a limited amount of time. That means the player must scan their star each time they want to use or wear that specific in-game cosmetic.

It seems that the length & diameter changed as well. The materials changing was expected, but there's now no mention of colour change or blocking UVA & UVB rays. Quite sad the shaft was changed to aluminium and all the hidden changes not stated in update emails… 😭 pic.twitter.com/imwaBxVKCR

However, in TGC defence, they have left buyers a message before purchasing, that tells them changes could be made to the product during production and that the pictures do not represent the finished product and that any NFC star products need a compatible device. “Pictures shown are for illustration purposes only. While we work to ensure the information on our website is correct and current, actual product details such as colours, materials, and packaging may vary for product enhancement. Please note for STAR products that a compatible device is needed, and game updates may be required.”

I would still purchase the umbrella regardless, it is a lovely product that offers unique features and a calming aesthetic, while TGC could do better in the future, it is nice to know they are still creating quality products.

nextFortnite: A New Imposters Mode Has Been Added And Among Us Creators Are Disapointed