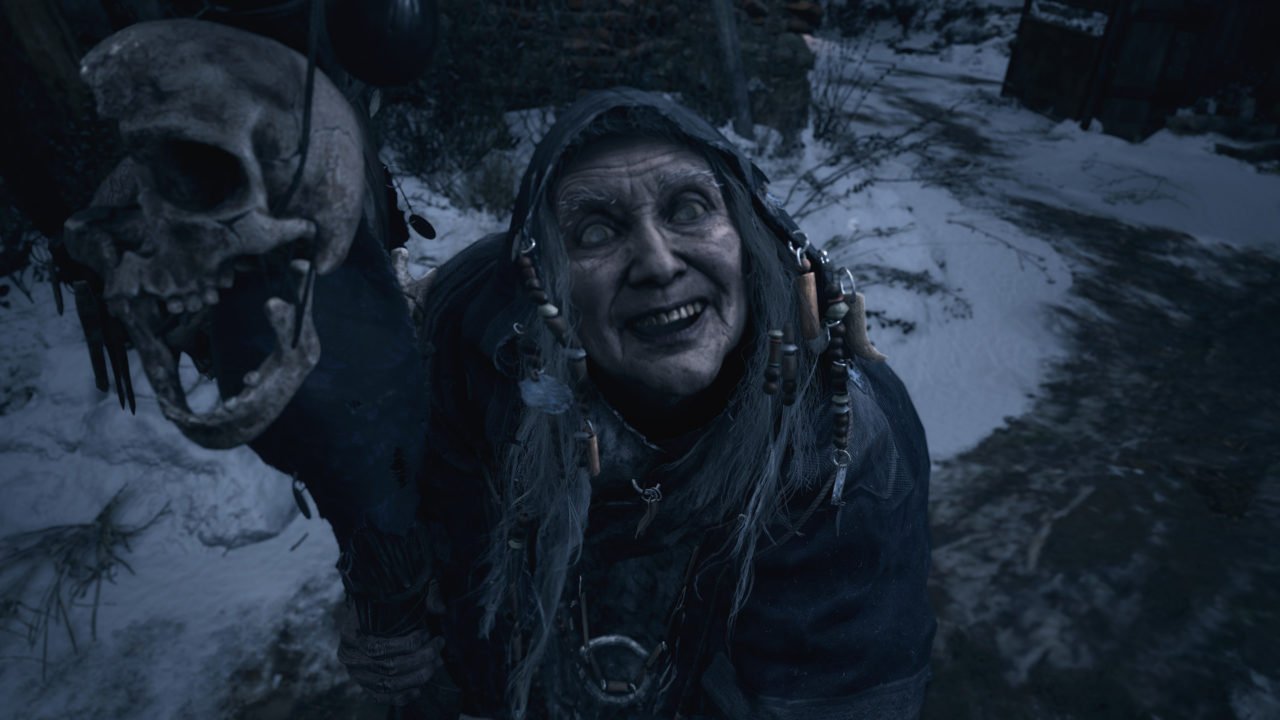 The demo will only be available during a 24-hour period, where players can experience the completed game for the first time for a total of 60 minutes.

The demo will allow players to explore two areas – the village and the castle. Players will be able to choice how long they spend in each area, or choose to spend the full 60 minutes in one area.

The PlayStation demos can be pre-downloaded today, meaning players can begin playing the demo as soon as it is available to play.

Resident Evil Village will be released on May 7 for PS5, PS4, Xbox Series X/S, Xbox One, PC and Stadia.

Resident Evil Village is also available to pre-order at Go2Games.